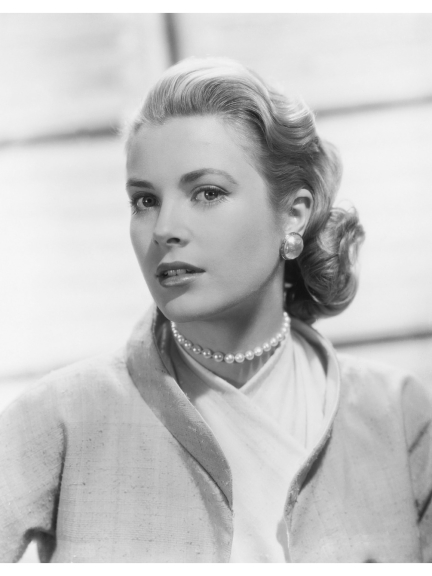 Ludlow Assembly Rooms has announced its A Life More Ordinary (ALMO) programme, a series of films for people with dementia and memory loss, their family, friends and carers.

The dementia-friendly screenings are open to everyone and take place in a warm, enjoyable and comfortable environment with low lighting and slightly reduced sound levels. People are free to move around and come and go as they please, plus there are tea and cakes and a twenty-minute interval with live entertainment.

ALMO is a collaboration with The Dukes and Film Hub North West Central, a partner of the BFI Film Audience Network, and is one of the largest dementia friendly arts projects in the UK. It is being rolled out to 15 venues over three years in a programme which also includes training, theatre shows and the development of a Memory Loss Theatre Group.

Powerful evidence from the pilot study showed that the events provided a rare opportunity for people living with dementia and family members to spend quality social time together and ultimately create a positive impact on their wellbeing.

The full programme of screenings:

Doris Day stars as hardy and boastful sharpshooter Calamity Jane who gets into a love rivalry when she brings her glamorous singing star friend from Chicago to her Deadwood Saloon.

Come and sing along to this delightfully high-spirited musical including songs The Deadwood Stage and Oscar-winning Secret Love.

Musical remake of The Philadelphia Story, socialite Tracy Lord is preparing for her wedding when a journalist begins to fall for her and ex-husband/jazz musician C.K. Dexter Haven hopes to win her back.

Starring Bing Crosby, Grace Kelly and Frank Sinatra and complete with a soundtrack by Cole Porter including Who Wants to be a Millionaire.

When two silent movie stars have to make the change to talking pictures, the beautiful female lead’s voice causes a dilemma.

Choreographed, co-directed by and starring Gene Kelly, this light-hearted and treasured musical has some of Hollywood’s most loved songs including Make ‘Em Laugh, Good Morning and of course the legendary Singin’ in the Rain.

A magical nanny swoops into the lives of the spoilt Banks’ family when the father puts out an advert for a strict, stern nanny but his two children write their own advertisement...

Starring Julie Andrews and Dick Van Dyke who lead in some of the most well-known family songs in a film including A Spoonful of Sugar, Chim Chim Cher-ee and Let’s Go Fly a Kite. Mary Poppins is sure to bring joy to your heart once again.

Two Chicago musicians flee the town after witnessing a gangland mob-hit but their only chance of escape is to join a travelling all-girl band disguised as Daphne and Josephine.

Starring Marilyn Monroe, Jack Lemmon and Tony Curtis, a buoyant, exuberant and classic comedy that feels as fresh now as it did in 1959.

Two ex-World War II soldiers team up and become a successful Broadway duo before becoming romantically involved with a sister act. They follow the pair to a ski lodge in Vermont to find that the ski lodge is failing and is owned by their former commander. Can they help him?