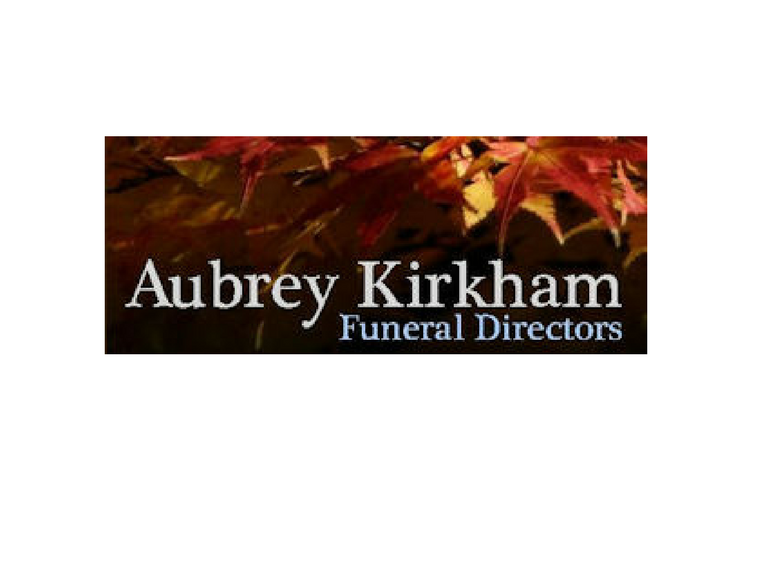 A local funeral director has joined the national campaign to tackle funeral poverty by pledging to provide a fair deal for local people on low incomes.

Aubrey Kirkham, Founder of Aubrey Kirkham Funeral Directors, has signed up to The Fair Funerals pledge, which has been launched by anti-poverty charity Quaker Social Action and sees the charity working with government, the third sector, and the funeral industry to tackle the growing problem of funeral poverty. 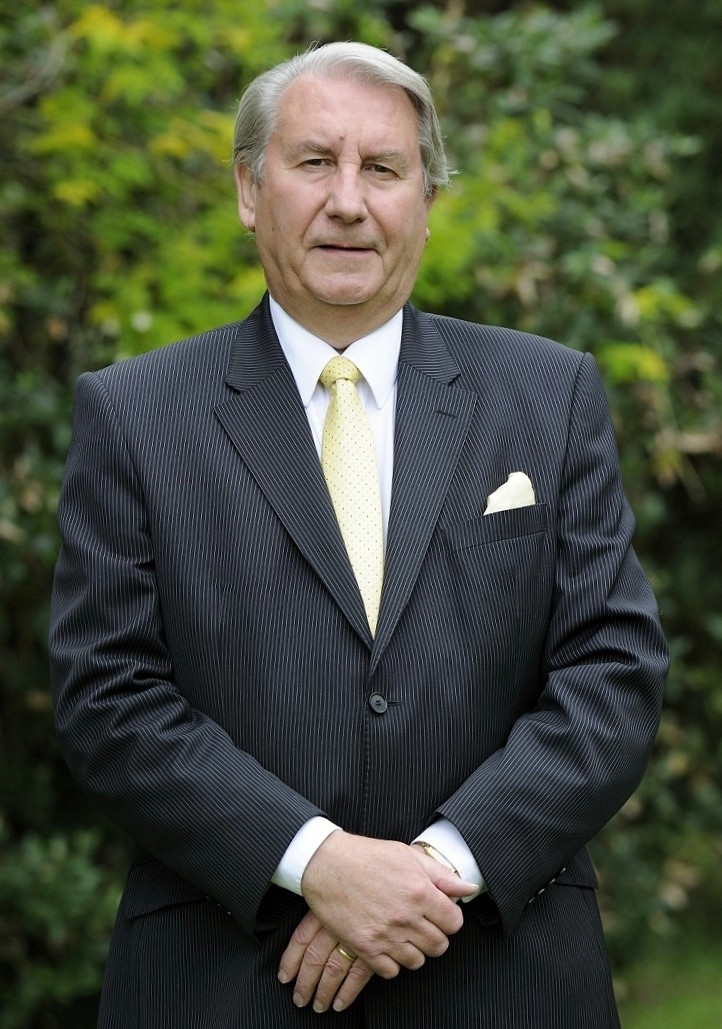 Through joining the campaign, Aubrey Kirkham has signed up to the organisation’s pledge which sees all Members commit themselves to recognising that funerals can be expensive and that many people struggle with the cost, helping people find funerals that are within their means, and being open about their most affordable options, including third party costs.

Aubrey Kirkham explained: “Funeral poverty exists when the cost of a funeral is beyond a person’s ability to pay, and it’s an issue that is continually growing – with one in seven people now experiencing serious financial difficulty when paying for a funeral.  Organising a funeral is naturally a very distressing time for those involved, and confusion around the costs and the various options available can often make it even more stressful and upsetting.

“There is very little transparency within the industry with regards funeral costs, and without knowing what all of the options are, it’s very easy for individuals to get into debt by paying for something they simply can’t afford.   Funeral poverty is therefore a very real issue that can not only exacerbate an individual’s financial situation, but can have an impact on his or her emotional and mental wellbeing.  As a firm, we’ve always dedicated ourselves to being completely honest, open and fair about the choices individuals have when organising a funeral for loved ones, and we’re delighted to have formalised this commitment through signing up to the Fair Funerals pledge.”

Heather Kennedy, Funeral Poverty Campaigner at Quaker Social Action said: “Many funeral directors are well aware of funeral poverty, and we applaud those that are rising to the challenge and tackling it head-on. By signing up to the pledge, funeral directors are committing themselves to providing the information and choices that allow bereaved customers to make empowered decisions.”

For further information about Aubrey Kirkham Funeral Directors, please call 01743 368999 for the Shrewsbury office, 01938 555099 for the Welshpool office, or 01691 839292 for the Four Crosses Funeral Home. Alternatively please visit www.aubreykirkhamfuneraldirector.co.uk