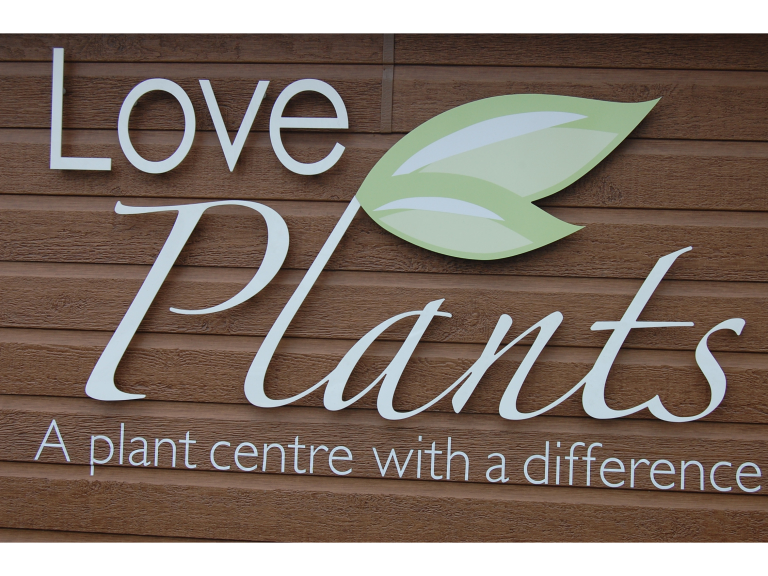 The chairman of Shropshire Horticultural Society has paid tribute to companies that are actively supporting Shrewsbury Flower Show and embracing this year’s special theme.

“Companies are really pulling out all the stops for this year’s show, which commemorates the 1914 event that was cancelled at the last minute owing to the start of the Great War,” said Donna Hamer.

“Many have taken onboard the theme and are going the extra mile to ensure that it will be a very memorable show. I have been hugely impressed by their enthusiasm and desire to get involved in one of Shropshire’s largest community events.

“The theme has generated such excitement and we have historical information from posters that were produced for the 1914 show that never was. We are rewinding the clock and even the fireworks will have a 1914 element. I keep telling people that it will be a show not to be missed.

“I feel very proud and privileged to be part of this show and hope everybody enjoys what we have taken great delight in putting together for them. I think the people involved in organising the 1914 show would be very proud of our efforts.”

She stressed that the show, which is expected to attract around 50,000 people on Friday August 8th and Saturday August 9th, relies heavily on the support of sponsors, exhibitors, trade customers and members of the public.

She has been particularly impressed by the number of local independent traders who, in addition to providing products and services, are taking stands at the show

“We believe it’s important that wherever possible we support local traders so that the local economy benefits from having this fantastic event in our town,” she added.

Among the businesses going out its way to support this year’s event is Abbey Foregate Post Office, which will have an exhibition from the Postal History Museum depicting the Post Office Rifles regiment, history of the Post Office in 1914, the Royal Mail’s Great War stamps and other philatelic items.

A competition will be held for the best individual (or group) dressed in costumes of the period. The winner will receive a hand-made personalised patchwork quilt and knitted cushion, both chosen to reflect the colours and designs of the 1914 period.

The quilt is from Rowan’s V&A Clothworks collection, with the main fabric being inspired by a silk panel produced by Leek Embroiderers Guild in 1896. The knitted cushion is a copy of the Rosetta cushion by Lois Daykin, chosen as a reminder of the flower show’s long heritage, and is finished with antique mother of pearl buttons and glass beads.

This unique prize is specially designed and produced by Anne and Catherine from the local company, Anca Wools at the Radbrook Centre and the competition is sponsored by town solicitors Wace Morgan. A further prize will be membership, comprising two adults and two children, for the 2015 show.

Other companies from the Radbrook Centre supporting the show include Fluertations , a florist which is making floral tributes with a 1914 theme and Roseanne’s Special Days, a giftware business.

Mrs Hamer also had warm praise for caravan and motorhome dealership Salop Leisure, a  sponsor which has supported the show for 30 years. The company and its sister business, Love Plants, will have stands at the show.

Love Plants is also contributing plants for a special garden display that is being created as tribute to Ivor Davies, who died earlier this year after 60 years’ service to the show.

Love Plants
Why not check out this Garden Centres and Nurseries business in Shrewsbury. Love Plants is a 'thebestof' business member.
Latest Articles