Hundreds of unmarried couples in Shropshire are at risk of losing everything if their relationship breaks down, a family law expert has warned.

Robert Adams of Shrewsbury-based Wace Morgan Solicitors has called on such couples in the county to take action to protect themselves, as they could be financially vulnerable.

Solicitor and family arbitrator Mr Adams made the call as part of a national Cohabitation Awareness Week, starting on November 27. 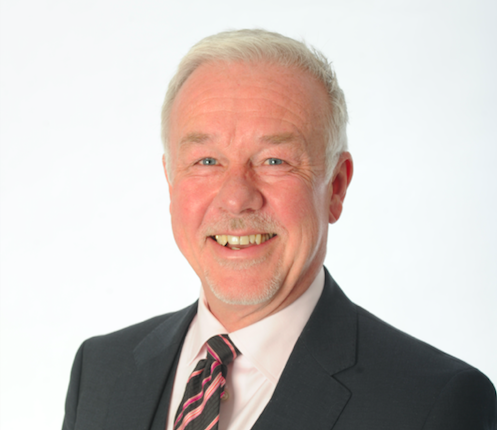 The initiative, which aims to raise awareness about the lack of rights for unmarried couples who live together, is being led by Resolution, the organisation which campaigns for a fairer family justice system.

“There are about seven million people in the UK living in this type of relationship, making this the fastest growing family type,” explained Mr Adams.

He said that most couples he worked with mistakenly believed that they acquired ‘common law’ rights after living with their partner for a certain amount of time or having children together.

“The sad reality is that unmarried couples have very limited legal rights and responsibilities towards each other if the relationship breaks down.  I regularly meet people who have been affected in this way and because of the lack of legal safeguards. There are times when I simply can’t help them.

“This is why I urge all such couples in Shropshire to consider taking out basic protections, such as a cohabitation agreement to cover both partners if they separate and think about life insurance and making wills.

“By setting out your intentions in these documents, you’ll be in a much better situation if the unexpected happens.”

Mr Adams added that Resolution had made resources available to the public and local advice providers to help spread the word.

“It’s likely the number of cohabiting couples will continue to grow in future and that more people will be affected by these issues so I would urge all couples to consider their legal situation,” he said.