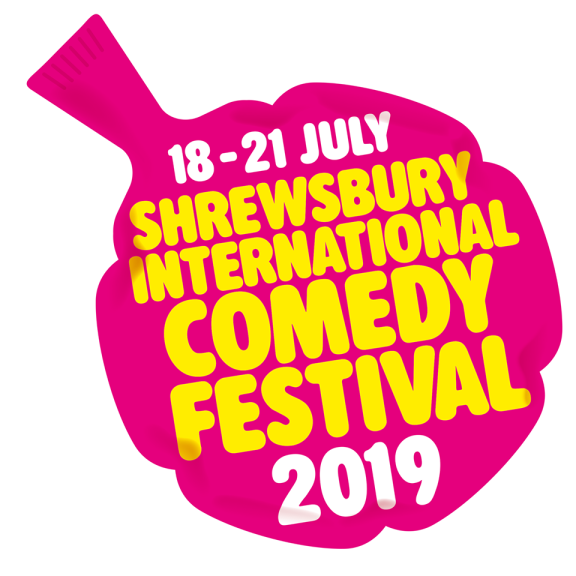 Organisers of the Shrewsbury International Comedy Festival, now in its third year, have announced that the irrepressible Lee Nelson will perform the compere’s role at the Festival’s Gala Show at Theatre Severn on Sunday 21st July.

From council estate to comedy & entertainment King, Lee Nelson is the star of hit TV shows “Well Good Show” and “Well Funny People”. With five sell out tours to date and a host of appearances on “Live at the Apollo” he is one of the biggest stand up stars in the country. 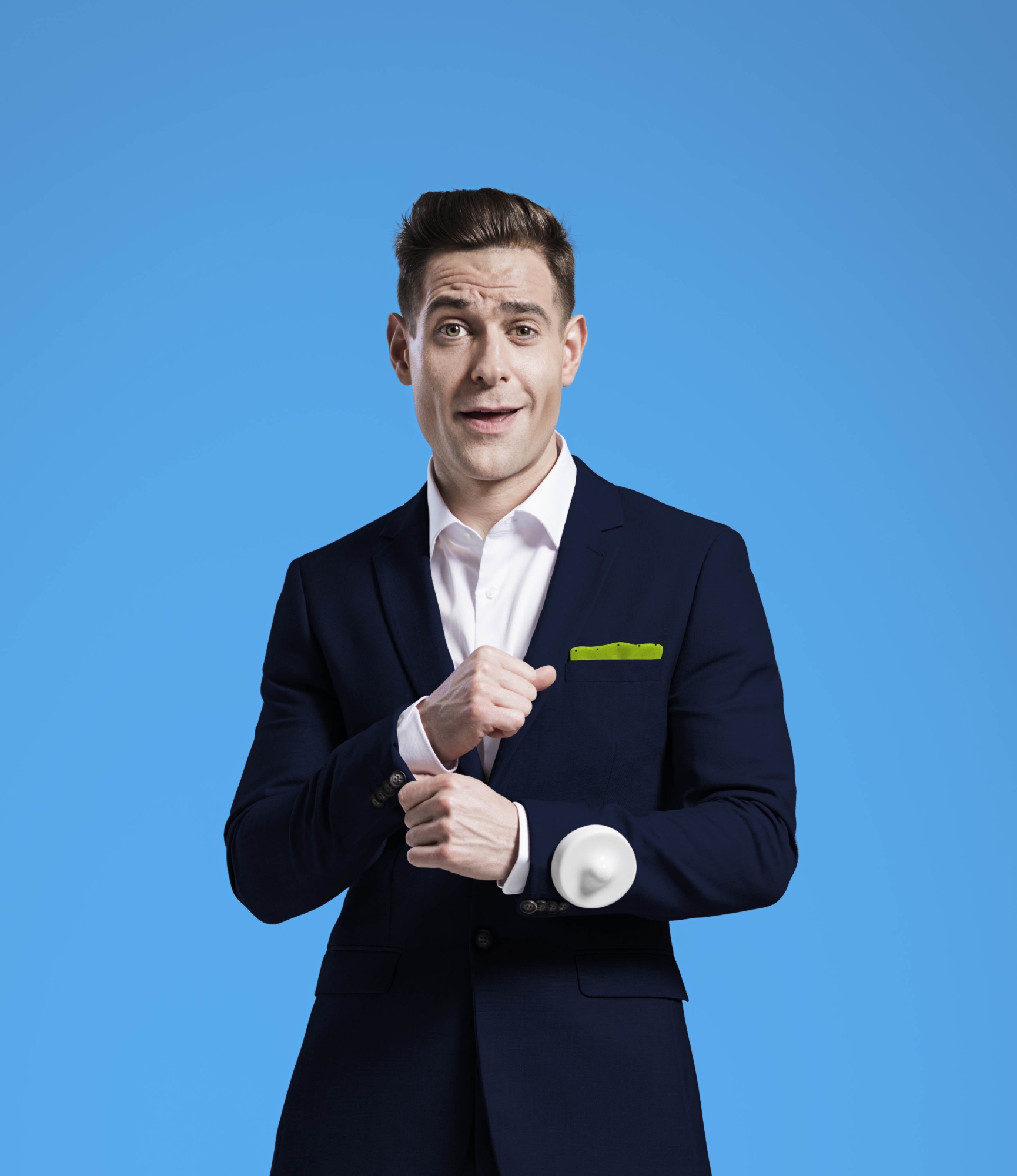 Festival Co-Director Kevin Bland said “Every year we’ve tried to bring the best acts we can to the Festival, given that a top comic’s work commitments are immense & sometimes we just can’t make it work with their diaries. We’ve been trying to get Lee since the very first Festival but now, third time lucky.”

Nelson is one of few acts around who have the gravitas to fill the compere’s role at the Gala, given that the previous incumbents are Shropshire’s own Greg Davies and, last year, Russell Kane. And as Kevin says, “he will also bring a frisson of excitement in the role, as being such a well known prankster; you’re never quite sure what will happen next!”

He completes a glittering line up of the cream of the World’s stand up talent, as he’ll be introducing Irishmen David O’Doherty & Rob Broderick AKA Abandoman, Scotsman Larry Dean, star of “Shooting Stars” Angelos Epithemiou & South African Loyiso Gola.

“We’re proud to be an International Festival, and the addition of Loyiso in particular this year is very pleasing. He’s a huge TV star in South Africa, boasting over a million Twitter followers & we can’t wait to watch him perform to our audience” Kevin added.

Tickets for the Gala Show are available from Theatre Severn Box Office on 01743 281281 & Website: https://www.theatresevern.co.uk/shows/comedy/