A Shropshire law firm is to be presented with a silver award as part of its on-going commitment to supporting the armed forces.

Wace Morgan Solicitors, based in Shrewsbury, is named in the Defence Employer Recognition Scheme which encourages employers to support military personnel and inspire others to do the same.

The government initiative encompasses bronze, silver and gold awards for employer organisations that pledge, demonstrate or advocate support to defence personnel and the armed forces community. 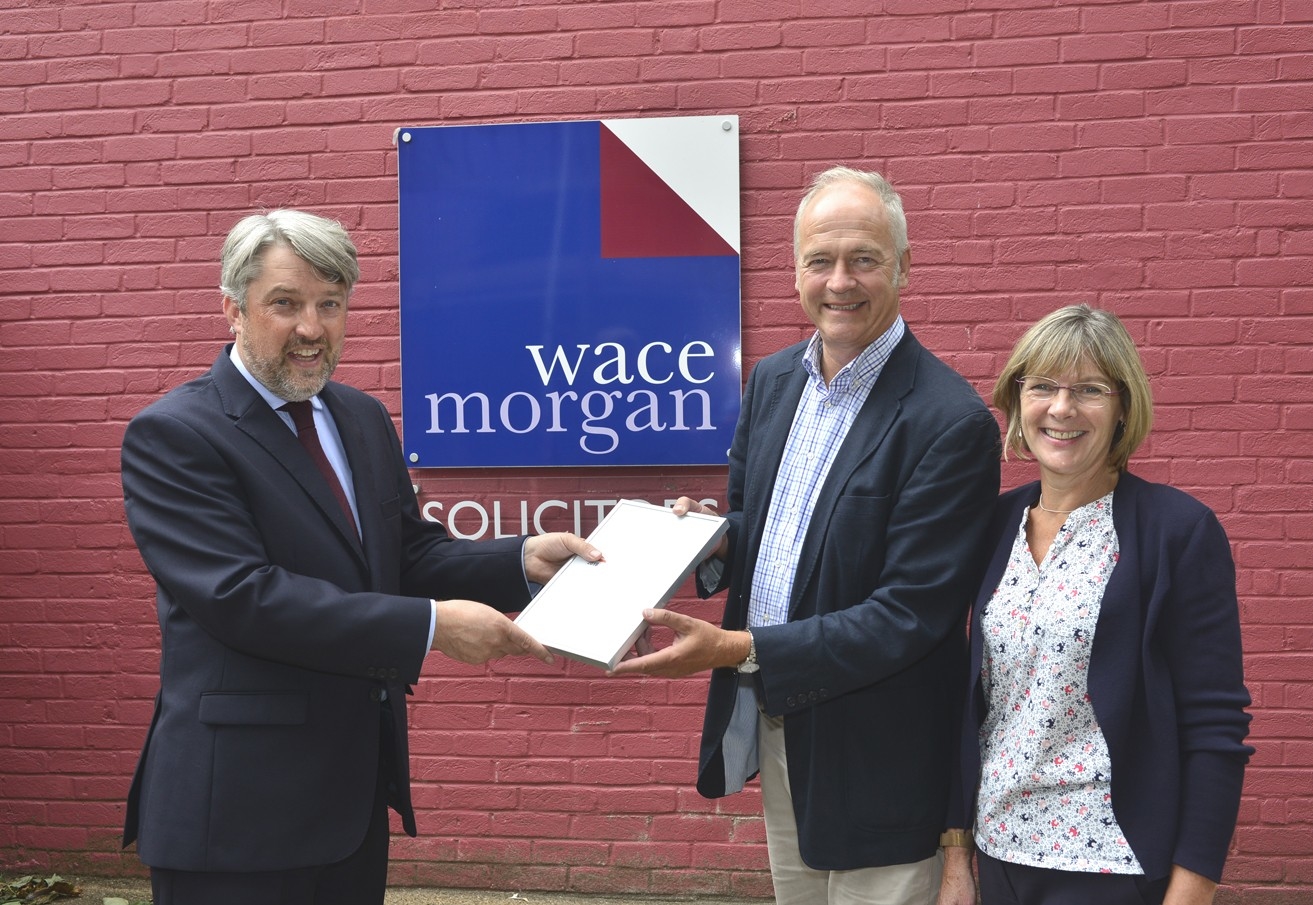 Keir Hirst, a director of Wace Morgan who specialises in military law, said that the firm received the bronze accolade earlier this year and was now delighted to have reached the silver standard.

He explained: “The silver award demonstrates our commitment to those who serve, or have served, and their families, and is received in recognition of our pledge as an employer to promote employment policies and procedures aimed directly at members of the armed forces community.”

Any firms receiving the recognition must also have signed the Armed Forces Covenant, which Wace Morgan did in 2016. This acts as a promise from the nation that military personnel and their families are treated fairly when receiving any public and commercial service.

Minister for Defence, Personnel and Veterans, the Rt Hon Tobias Ellwood MP, congratulated all the firms who had received the silver awards.

“A silver award recognises the fantastic efforts of employers throughout the UK who have both elevated their commitments under the Armed Forces Covenant and provided actual benefit to the armed forces community.

“The winners should all be proud of the life-changing impact and fresh opportunities they are providing to our reservists, veterans, wounded injured and sick and their families. We’ve seen a record number of winners this year, which shows that the armed forces family talent pool is also providing tangible business benefit.”

A Wace Morgan representative will attend a presentation event in November at The National Memorial Museum near Burton-on-Trent to receive the award.