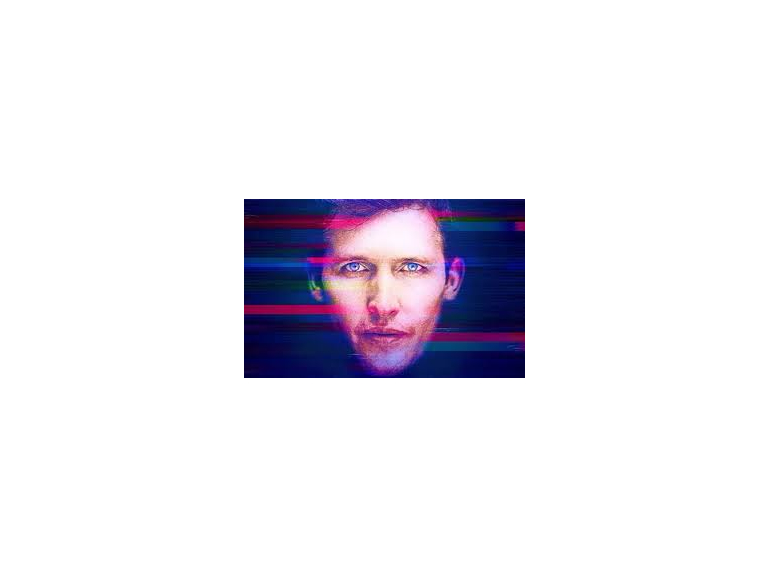 James and his entire band stride onto stage in astronaut jumpsuits before launching into Face the Sun with a giant moon backdrop.

Huge pictures of the Earth from space were projected onto the back wall throughout the show and an epic light and laser show accompanied the performance.

James, who seems only too happy to laugh at himself and his 'Poshest Boy in pop' persona, provided witty banter along the way.

His unique performance style is actually rather captivating, he's definitely one of the performers you know wants to be there, even during his self-labelled 'miserable songs'.

But it really is Blunt's distinctive vocal that is the star of this show - simply beautiful as he strummed his way through the ballads like Blue on Blue, I Really Want You and Carry You Home, or soaring above the ivories on Goodbye My Lover.

It was strident and powerful in the rockier numbers like Wisemen and Heart to Heart.

His 2005 breakthrough hit You're Beautiful got the crowd singing every word back.

The show was full of his classic songs as well as his new stuff proving that his legacy is still what his fans want to hear.

During the encore of Bonfire Heart and 1973 he leapt from the stage and ran through the audience to a raptuous standing ovation.

These Are the Words

I Really Want You