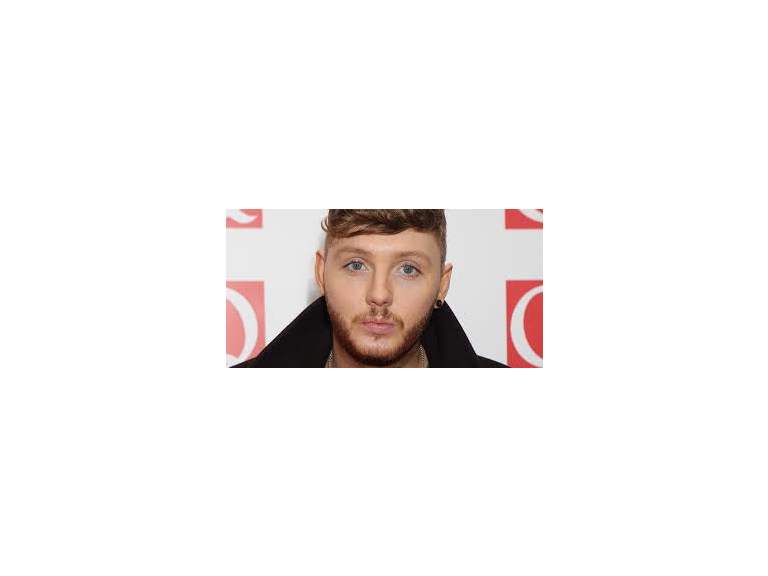 James Arthur is the 2012 X-Factor winner and his sell-out performance at the Wolves Civic Hall last night featuring his take on soul and gospel-tinged tunes, went down a storm.

He is taking his debut tour for January and February 2014 around the UK and Europe and last night was the last date of the Bristish leg.

The tour follows the release of his most recent singles 'You're Nobody 'Til Somebody Loves You' and ‘Get Down’ and his self-titled debut album in November.

After winning X-Factor 2012, James went on to score the biggest selling X-Factor single of all time with the BRIT Award nominated 'Impossible' and has recorded a his debut record after writing and collaborating with some of the world's hottest producers including, Salaam Remi, Naughty Boy, TMS, Mojam and Da Internz.

As if remaining loved as an X-Factor winner wasn't job enough under typical circumstances, Arthur has since carved out a controversial name for himself with some of his lyrics, leading to his departure from Twitter.

But at least he can laugh about it. Controversy has in a way, rather flattered the image of the singer who seems to have been cynically cultivated as the tearaway TV talent-show star.

This is his first headline tour and for all his bravado, Arthur cuts quite a shy figure. Perhaps in reality he is far more unassuming that the media give him credit for.

Screams from the packed out audience show that he is quite a sex symbol with his geeky glasses, stubble and soulful voice.

My 17-year-old niece is a massive fan and is typical of the demographic who like Arthur’s music. Arthur will certainly still be finding his feet musically, in the public eye and on stage and he is certainly a strong and stylish singer, more so than he is a rapper.

Wearing a grey T-shirt and turned up black jeans, ankle boots and denim shirt (undone), he entertained the mixed crowd from young to middle aged and the atmoshpere was good.

Arthur  frequently encouraged the crowd to 'make some noise' and dissing his musical lineage he said: "Don't sxpect no X-factor repertoire, this is a real music show."

Someone threw a pair of pink lacy knickers onto the stage in the second song which Arthur fully examined! He sarted with recent hit 'You're nobody til somebody loves you' and finished his encore with 'Impossible'. The crowd sang along and most people seemed to no the words to most of the songs. He said goodbye to teh English leg of his tour last night and is now off to Europe. He even bought his dogs onto the stage at the end, a pug and a black spaniel to wave cheerio.

Wolves Civic, Wulfrun Hall and The Slade Rooms are hosting a huge variety of music comedy and other entertainment acts over the coming year. If you want to see one of your favourites on stage, check out their listings here.