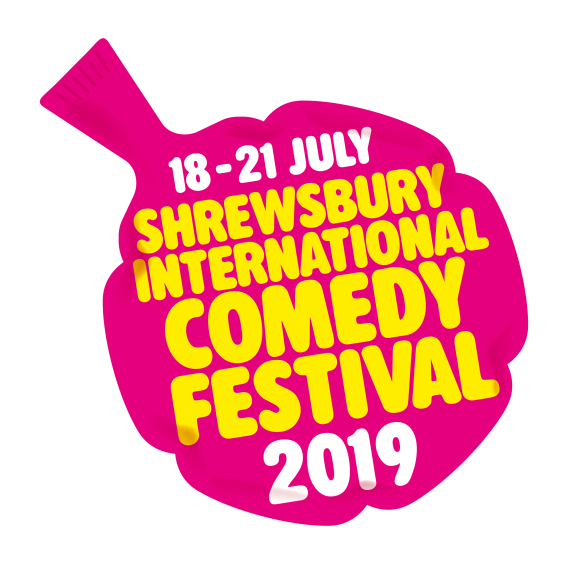 The Dublin based star will perform his particular brand of musical whimsy as the Gala brings the curtain down on a weekend of top comedy in the county town. The former winner of the Edinburgh Comedy Award, Irish Comedian of the Year & Best International Act at the Sydney Comedy Festival is currently touring his show “You Have To Laugh” in the UK & Ireland before travelling back Down Under to perform at the major Festivals in Sydney, Perth & Melbourne. On his return to the Northern Hemisphere, Shrewsbury will be his destination – performing at Theatre Severn for the first time. 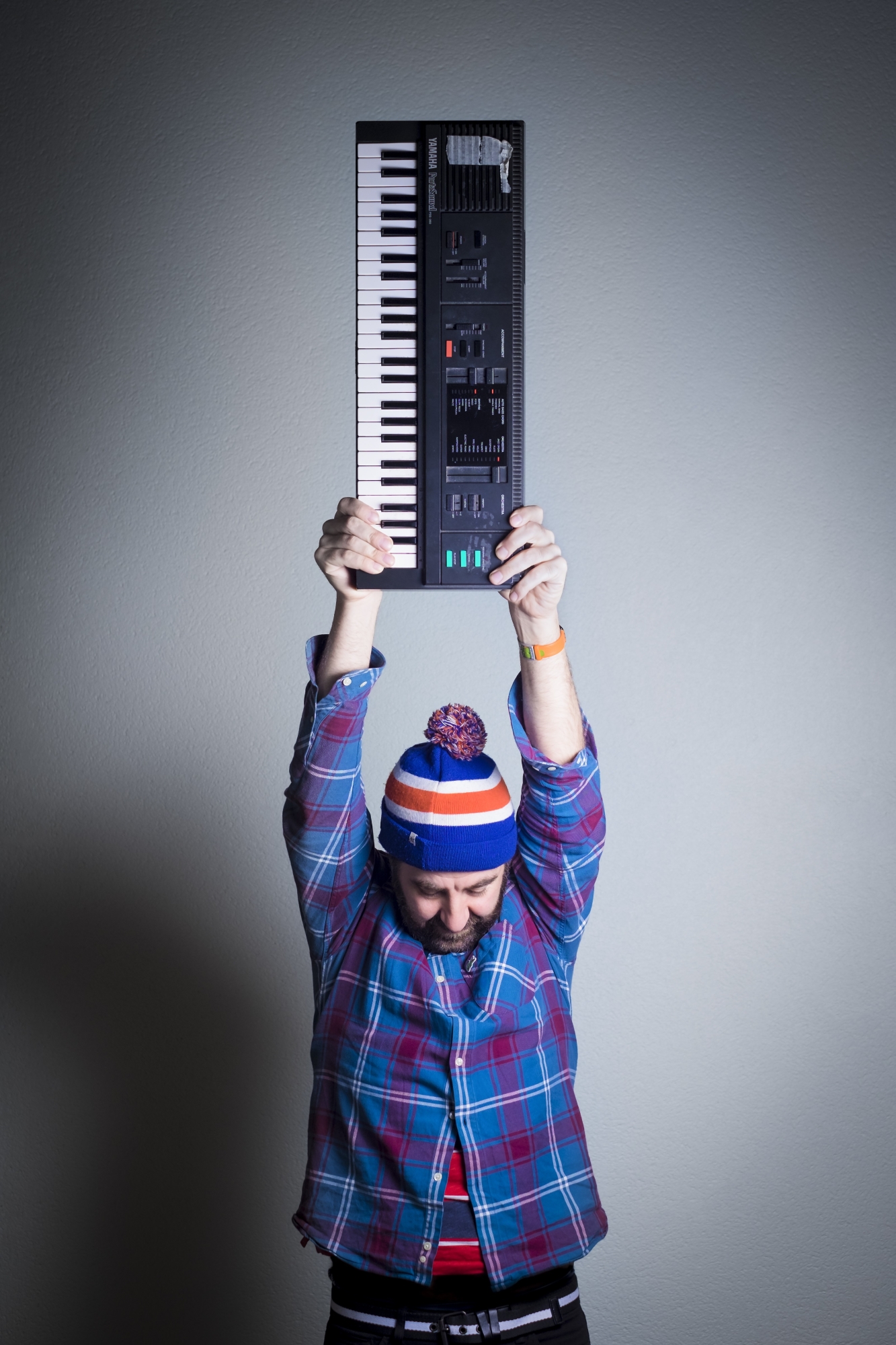 Festival Co-Director Kevin Bland said “Every year we’ve tried to bring the best acts we can to the Festival, given that a top comic’s work commitments are immense & sometimes we just can’t make it work with their diaries. We’ve been trying to get David since the very first Festival but now, third time lucky.”

He’s clearly delighted to have finally got his man, given that O’Doherty is currently selling out 2000 seater venues - including the 02 Shepherd’s Bush Empire this very week.

Tickets for the Gala Show are available from Theatre Severn Box Office & Website.