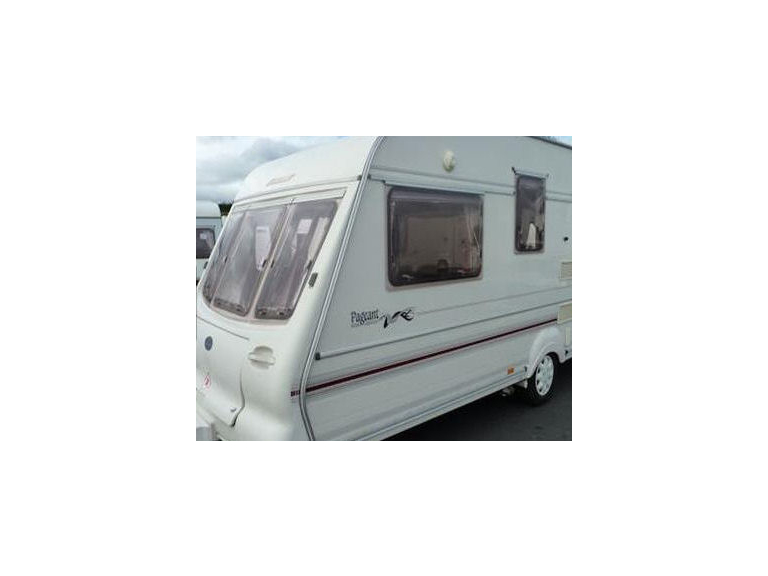 The Indian summer sunshine boosted caravan sales at an award-winning Shrewsbury-based dealership in the lead up to and during the first weekend of a major nine-day show, which opened on Saturday.

Salop Leisure reported that the unseasonably warm autumn weather had encouraged touring caravan and caravan holiday home owners to make the most of the extended summer.

The West Midlands Caravan and Motorhome Show reported sales ahead of last year over the weekend, with many new customers investing.

“We have seen a big surge in sales in the two weeks leading up to the show, which we are attributing to the fantastic weather,” said Scott Higgins, Salop Leisure’s sales and marketing manager. “Traditionally, at this time of the year, people are starting to think about preparing their caravans for the colder weather, but parks across Mid Wales and the Heart of England are still very busy.

“We are confident that the West Midlands Caravan and Motorhome Show is going to be a record breaker due to the great customer demand for new caravans. We were delighted with the number of sales secured over the first weekend, which were up on last year.

“It was great to see so many new customers coming to the show and many existing customers took the opportunity to upgrade their caravan.

“It’s clear that people are already planning for next year and buying a caravan holiday home at the show will ensure that it’s in place and ready to use next spring. Caravans give the owners and their families so much pleasure throughout the year."

Visitors to the free show, which ends on Sunday (October 11), will see around 60 new caravan holiday home and touring caravan models for 2016 as well as this year’s remaining models.

Among the new models on display for the first time is the Willerby Shrewsbury holiday home, which is a special edition designed by and made exclusively for Salop Leisure following feedback from customers.

“At £29,000, it’s one of the best value for money holiday homes that we have ever launched,” said Mr Higgins.

Apart from previewing the 2016 models, the show is a prelude to a special birthday celebration at Salop Leisure next year. The company will be celebrating 50 years in business in Shrewsbury, having been established in 1966, the same year as England won the football World Cup.

“It’s an important show for the company because we are hoping to make 2016 extra special to mark our 50th anniversary,” said Higgins. “The show is a great place to come to see all the latest innovations and advances in touring caravan, motorhome and caravan holiday home design.”

The popular event, which attracts visitors from across the UK, aims to be a one stop shop for existing owners and newcomers wishing to buy their first caravan or motorhome. Family entertainment, including a falconry display, is also provided during the show.