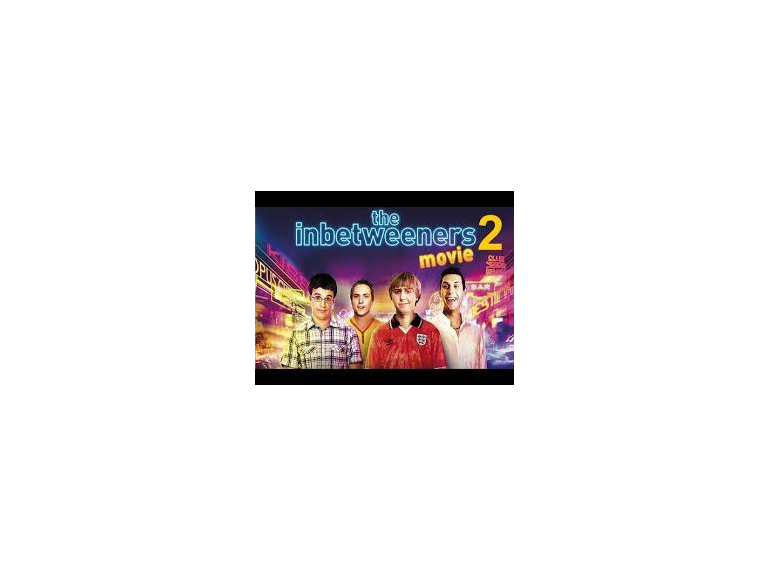 If you have an open mind and can suspend all judgment, then the Inbetweeners 2 is a hilarious way to spend a couple of hours.

In my humble opinion (which is all a review is after all) this film surpasses the first one in all ways. The plot is better, the slickness and filmography are better, the jokes are funnier, the crudeness pushes more boundaries and those loveable boys have really settled into their characters.

This is the second film in the Inbetweeners franchise which started out a successful Channel 4 TV series. The first big screen outing saw the boys taking to Hedonistic Greek party town of Malia after completing school and college.

This time, Will (Simon Bird) and Simon (Joe Thomas) have started university, Jay (James Buckley) is on a gap year in Australia and the non-too clever Neil (Blake Harrison) has somehow secured a job in a bank.

True to their totally uncool form, the guys are in a league of their own when it comes to fitting in and making friends. So Will, Jay and Simon decide to join their ridiculous friend Jay after receiving a letter more full of blags and make-believe scenarios than a con-artist in Disney film.

Cue much adventuring across Australia where it turns out a wobbly-lipped Jay only went to try and get back together with his 'large girlfriend' Jane who dumped him for buying her Wii Fit.

The most serious thing the film does is break down and totally make-fun of 'cool' stereotypes and champion the 'uncool'. The message being, you don't have to pretentious to be real and have real friendships.

Hopefully, the unfortunate and downright embarrassing episodes don't happen to all of us the way they do for these four. But the message is clear, no matter who you are, where you have come from and ultimately how you behave, real friends will always stand by you.

Catch the Inbetweeners 2 at Cineworld Cinema in Shrewsbury now.