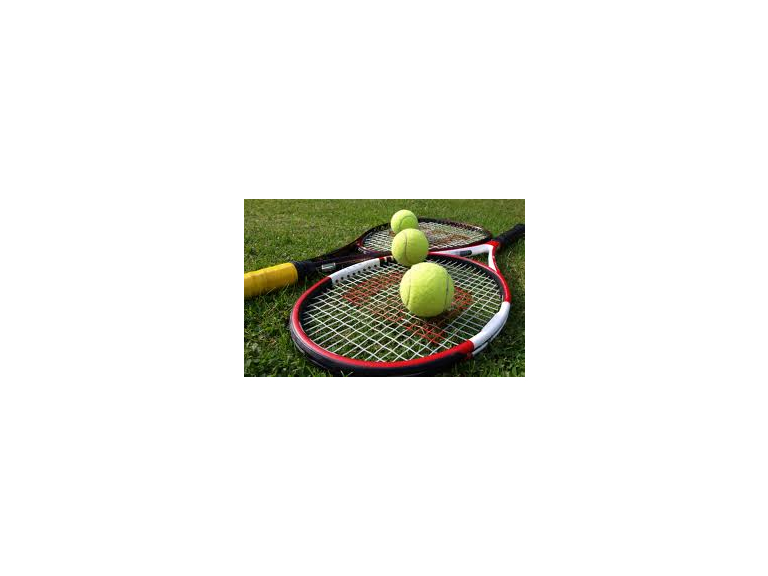 Rob Rue and Jane Williams had been aiming for a hat-trick of victories in the popular tournament, but the Dunns prevailed, playing with plenty of determination to impressively to beat off competition from 18 other pairs from around the county in the over-50s competition.

Karl and Sue, who plays for Shropshire's over-40s team, live in Shrewsbury and play their tennis at The Shrewsbury Club, so they made the most of their local knowledge.

They eventually beat Dave Holliday and Sue Birt 7-6, 6-4 in a well contested final.

There were also first time winners in the over-35s competition with Andy Tellwright partnering Sarah Breese to victory as they got the better of Rob Ward and Diana Wood in the final.

"Having 19 pairs contesting the over-50s competition, now in its third year, was the highest number so far," said Liz Boyle, the president of Tennis Shropshire. "Many matches were decided on tie breaks and Sue and Karl had three in as many matches, so it was a thoroughly deserved win.

"Congratulations also to the over-35s winners Andy Tellwright and Sarah Breese, who also plays for the county ladies over-40s team."

The presentations to the winners and runners-up were made by Pippa Henshaw, the wife of John Henshaw, an LTA honourary councillor and secretary and president of Shropshire LTA, who passed away earlier this year.