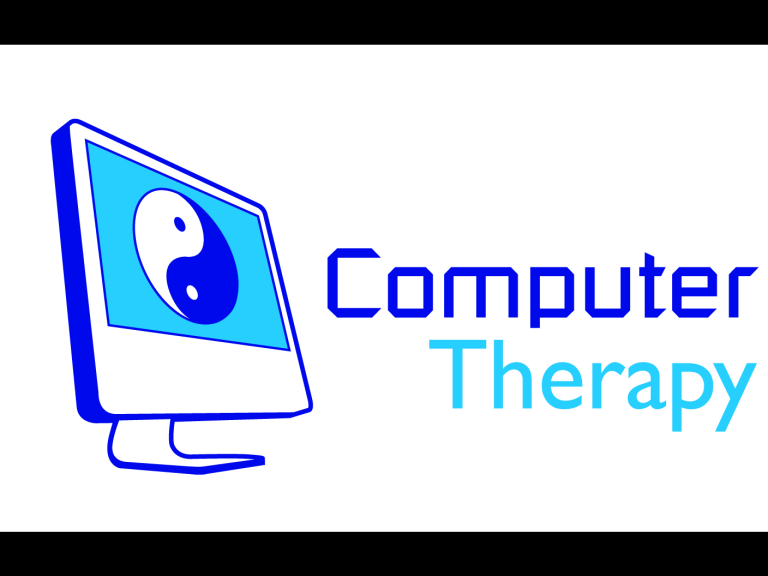 I get lots of email.  Half of it is junk.  Half of the rest isn’t really junk but it’s from over-enthusiastic marketers who don’t realise they’re irritating me more than interesting me.  The remainder is from clients, friends, and organisations in which I take an active interest. Three or four times a month, one of the “wanted” ones makes me reply instantly.  Why?  What on earth would produce such a powerful response?

Usually, it’s because the subject of the email is a “sentence” that I absolutely know that the person whose name is on the email would never write.  It’s either total gibberish, or the grammar and spelling are so poor that it barely qualifies as English.  And because of that, I know one of two things is true.

The first possibility is that my correspondent has had their email system broken into and hijacked.

In this case, my instant response is simply to let my supposed correspondent know that they need to change the password on their email account with all possible haste.  This is simply to prevent any hijacker changing the password themselves, which would mean that my friend or client would lose control of their account completely.  Frequently, it’s an unnecessary precaution, because nobody’s hacked in to the account, but it does absolutely no harm to change the password.

Secondly, I suggest that they look in their “sent items” folder for the unwanted email.  If there’s no record of it, then it’s unlikely that the account has been compromised, and our attention can move on.  I’ll cover the second possibility in the next post.

What can you do to minimise the risk of getting your account hacked?  The obvious solution is a strong password.  Computers are now so powerful that it’s not out of the question to try all possible combinations of 6 or fewer letters when attempting a break-in- - the so-called “brute force” attack.  That’s why many places now insist on at least 8 characters, including numbers and symbols.  Also, convenient though they are, web-based email systems like Hotmail, Yahoo, and gmail are inherently more prone to attack than the mail program on your computer which downloads the email from your mailbox before you read it.  Do you really need access to your email from any computer in the world?

Born in Cardiff, first laid hands on a computer keyboard in 1974, Graham has a degree in Maths from Manchester University and has subsequently become a Chartered IT Professional. He's worked at all levels...