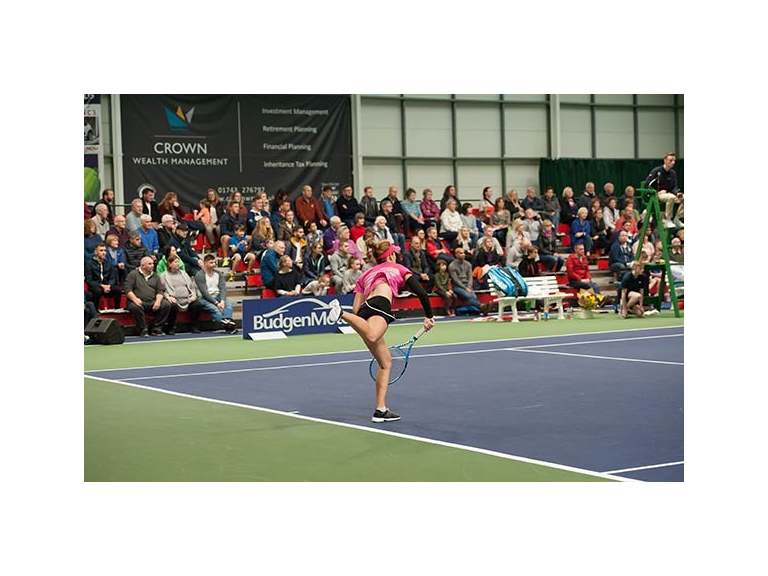 German star Sabine Lisicki, runner-up in the 2013 Wimbledon singles final, is also on the acceptance list for the prestigious $60,000 women’s event at The Shrewsbury Club between February 11-16.

Boulter, the British No. 2, is currently ranked 97 in the world and reached the second round of the Australian Open earlier this month.

Watson, just outside the world’s top 100, was ranked as high as 38 in 2015 and won the mixed doubles title at Wimbledon the following year.

Their Great Britain Fed Cup team mates Harriet Dart and Katie Swan are also in line to compete in the International Tennis Federation tournament to be played on the indoor courts at the Sundorne Road venue.

French ace Oceane Dodin, champion at The Shrewsbury Club in both 2013 and 2014, and Lesley Kerkhove from the Netherlands, who was runner-up in the 2017 Shrewsbury final, are among the players from around the world to have entered.

Other British players on the entry list include Naomi Broady, Laura Robson and Maia Lumsden, the winner of the last professional tournament held at The Shrewsbury Club in November.

Dave Courteen, managing director at The Shrewsbury Club, said: “It’s always exciting when the entry list is unveiled, particularly as this is a more high-profile tournament which, outside of the grass court season and the Fed Cup, is the biggest women’s tennis event in the UK this year.

“It’s going to be a very strong line up and while the entry list can change between now and the tournament getting under way, it’s fantastic that so many top quality players are heading to Shrewsbury.

“It will be a real treat for local tennis fans to see a strong field competing here in Shropshire.

“We are delighted that players who have just finished playing in front of worldwide TV audiences in Melbourne at the Australian Open are now going to be playing in Shrewsbury."

There will be free admission for spectators on the first three days of the tournament, with tickets now available to be purchased from the quarter-finals onwards to enjoy the action from the stadium seating.

A number of hospitality events, with tickets now available, will also take place throughout the week. They will be held in a heated marquee before guests move into the club to watch the tennis.

For more details and how to purchase tickets, visit www.theshrewsburyclub.co.uk or www.shropshirefestivals.co.uk and click on the world tour tennis button. 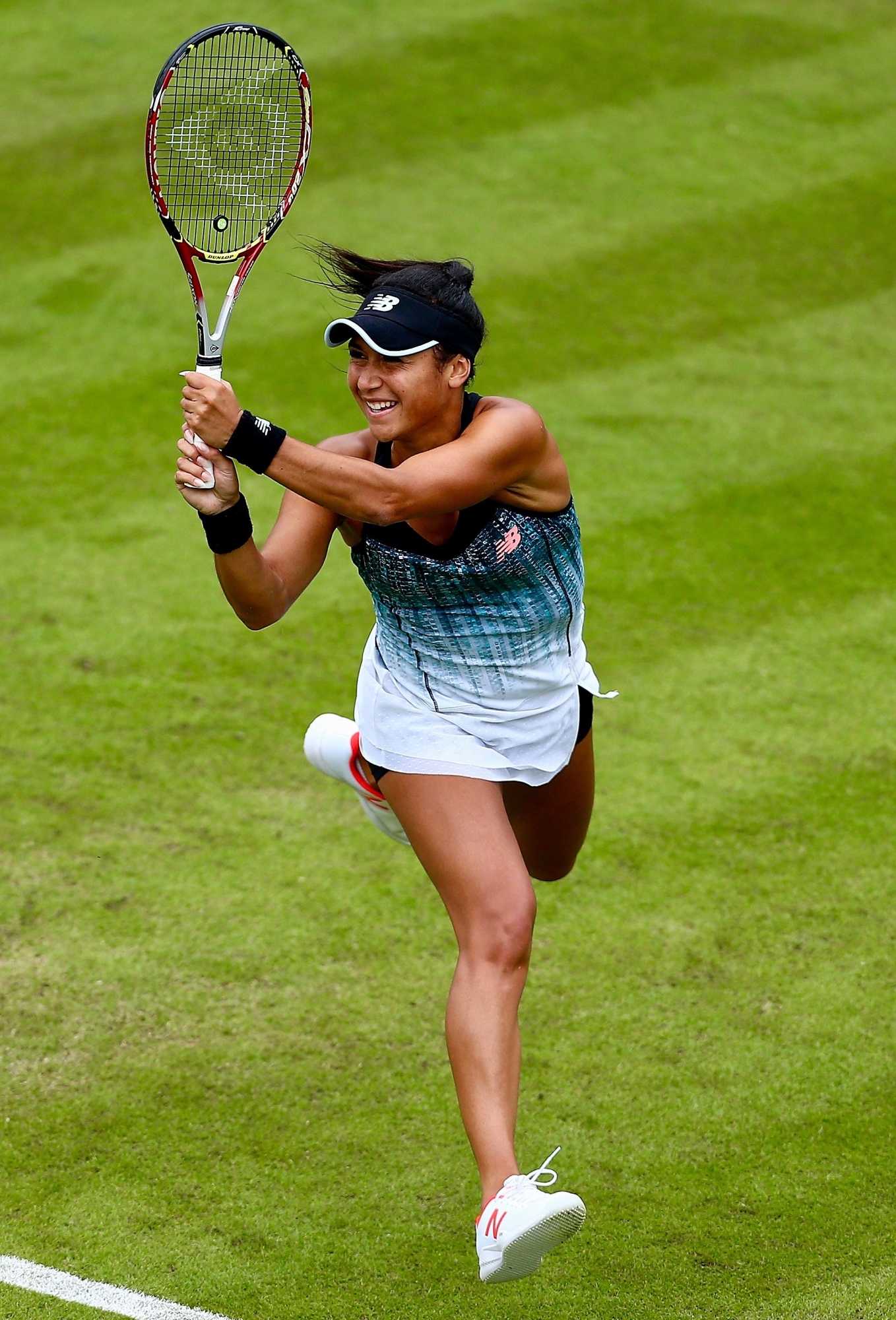