A management accountant at award-winning caravan, motorhome and campervan dealership Salop Leisure has completed his qualifications.

Andrew Crane, 30, from Shrewsbury, has joined the ranks of the Association of Chartered Certified Accountants (ACCA) after working diligently towards the qualification for six years.

“It’s like a weight has been lifted and I can now focus totally on my job,” said Andrew, who will remember 2017 as a landmark year, as he also married his wife, Sarah, in April. She is also a chartered accountant with Dyke Yaxley in Shrewsbury.

“I will have worked for Salop Leisure for 11 years next month and the company has supported me through all the accountancy exams. I work with a nice team and I would like to progress with the company to eventually become financial director.”

Salop Leisure’s financial director Stephen Higgins, who leads a team of eight, said: “Andrew’s success is very much deserved because he has worked extremely hard and has progressed really well. 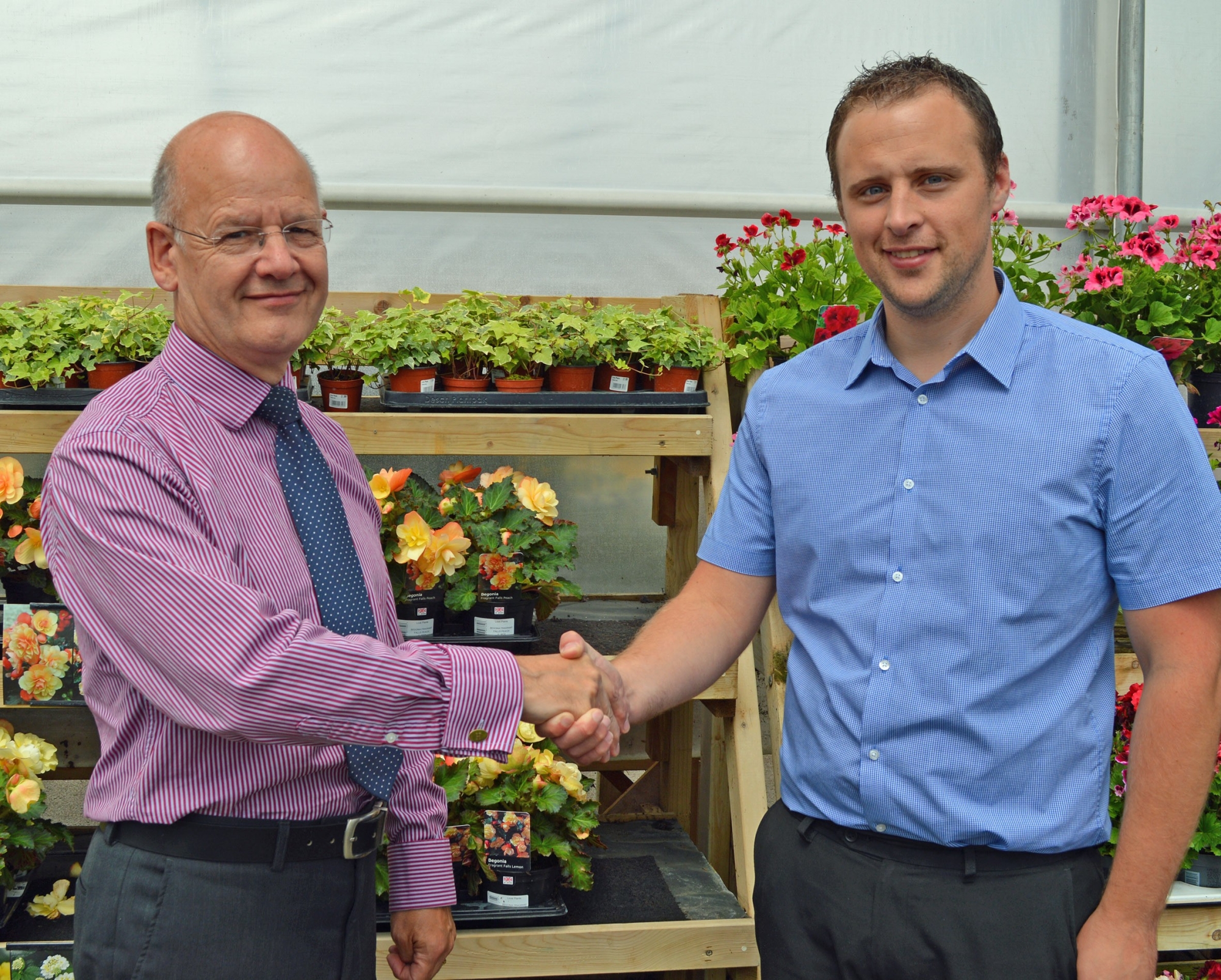 “The company’s policy is to grow people internally to go as far as they can in the business.”

Work colleagues Emily Buxton and William Butler have successfully completed their Association of Accounting Technicians (AAT) examinations and are soon to begin studying towards the ACCA.

A new recruit to the team is Abi Thomas, 18, from Shrewsbury, who has joined the company after two years as a receptionist and part-time waitress at Shrewsbury Town Football Club’s Montgomery Waters Meadow Stadium. She will begin at AAT course in September.