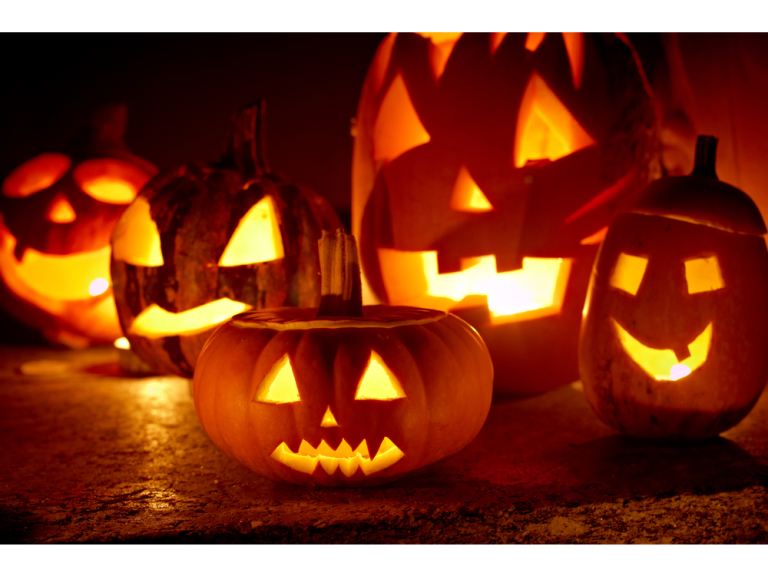 Are you having a Halloween party in Shrewsbury this year?

Maybe you’re having friends over for frightening films or taking the little ones out trick-or-treating.

Lots of people are doing the Shrewsbury ghost tour of course – Shrewsbury is one of the most haunted towns in England after all (1). No matter what you are doing for the spooky season, here are a few facts you might not know about Halloween to get you in the mood for some fiendish fun…

Fancy swapping your pumpkin carving for turnip carving? Dressing up as the undead or something a bit more lively? Let us know what you’re doing to celebrate All Hallows’ Evening this year in Shrewsbury, along with your own facts about the scariest time of the year!