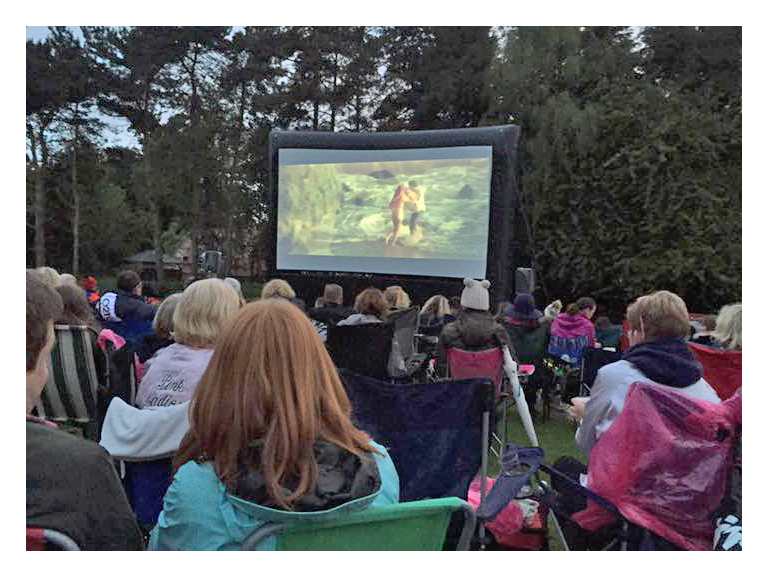 Greased lightening is forecast for our county town when the iconic movie Grease is being shown by fledgling company Open Air Film & Chill, in the grounds of Shrewsbury College on London Road.

The 1978 romantic musical starring John Travolta and Olivia Newton-John will be shown on a giant open-air screen measuring 20 feet by 12 feet in the college grounds on Saturday 6th August.

Tickets range from basic admission to the film viewing itself right up to a ‘Comfy-Plus-All-Inclusive’ version which includes, drink, hot food, cushion and blanket and people are being invited to dress in character to add extra atmosphere for the festival style showing, with prizes awarded for the best outfits. 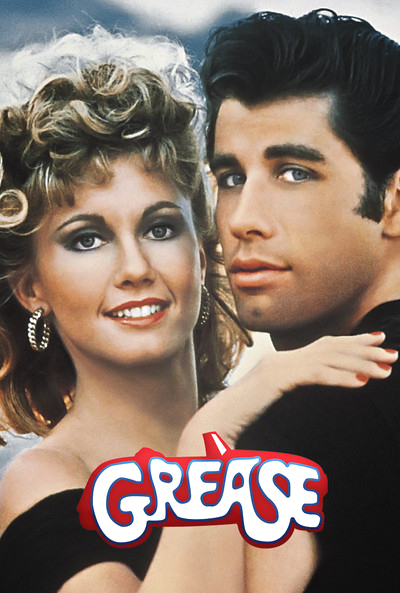 Event organiser Mo Davies, aged 32, from Hereford said: “Similar screenings in Gloucester, Hereford and Worcester have been completely sold-out within days so we are expecting a big demand for tickets, as this is just like a drive-in movie without the cars!

“Gates open at 7pm and the screening will start at dusk, usually around 9pm when the light fades, and many people come along with camping chairs and blankets, often dressed as lead characters Danny or Sandy, or as Pink Ladies, all of which adds to the fun aspect of the evening.

“Food and soft drinks will be available on-site and we usually invite a couple of local charities to have a stall where they can sell raffle tickets or host a collection to raise funds.

“This is a really entertaining and colourful film with a wonderful musical soundtrack to which people of all ages love to sing along, and is suitable for the whole family so everybody is welcome.”

Tickets and further information can be obtained via:

Film in Shrewsbury
To see the businesses in our Film section, please click here.
Latest Articles