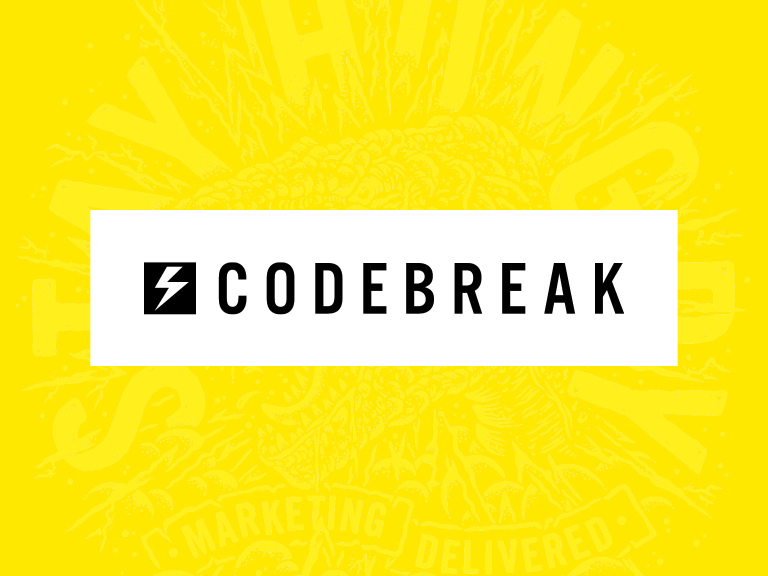 I was on a bike ride the other day and I passed three school kids. They were waiting for the bus, and none of them were talking to each other.

They didn’t even look up when they heard my knees creaking past. All three were hunched over their phones.

See it as an opportunity

My mother-in-law thinks this is the end of the world. Indeed, there’s a worry that the art of conversation will soon be dead. But that’s the way it is.

And it’s not just kids, of course. You see adults walking around staring at their phones. Business owners at conferences. Public transport commuters.

We can moan about it, sure. But it’s more commercially minded to look at it this way – you have a CAPTIVE audience.

You know where people are going to be, including those most likely to buy off you. According to RescueTime, on average people spend 3hr15min a day on their phone. So get in front of them… nicely but consistently.

If they’re designed, run and managed properly, highly targeted ads can be served across someone’s social media, websites they visit and within apps.

No matter how old, or how posh, or how intellectual your customer avatar is, they will be spending time on their phones.

If you’d like to know why and how Codebreak digs way deeper into ads than most other agencies in the UK, please book a Discovery Call.

Until next time, stay hungry.