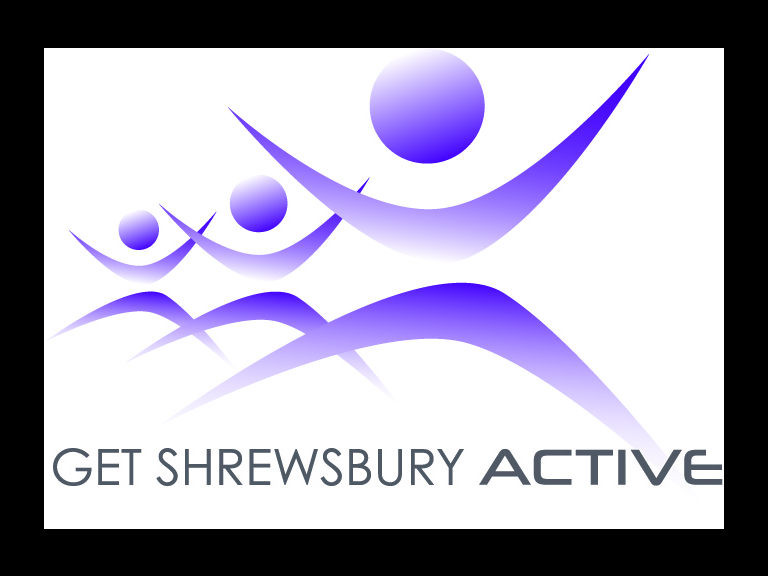 A brand new initiative to motivate people into committing to the Government's recommended activity levels has been launched by our team at The Shrewsbury Club.

As you may be aware, there is a strong realisation that inactivity is a major health issue in the UK. There have been a number of public statements about the importance of exercise and the Government is pushing a number of initiatives to get the nation more active.

This is all reinforced by the desire to create a lasting legacy from the Olympics. Without wanting to labour the point, here are few of the key statistics on inactivity that our Shrewsbury health club has gained from a recent presentation given by Dr Dan Poulter, Junior Health Minister:

Turning the tide of inactivity - cited by the World Health Organisation as the fourth largest cause of premature death across the globe - must be a public health priority in its own right.

Over the last 50 years physical activity levels have declined by 20% in the UK. They are projected to decline by a further 15% by 2030.

Chronic inactivity shortens a person's lifespan by up to 5 years and is currently responsible for 17% of premature deaths in the UK.

Currently 1 in 4 of the UK adult population, 12.5 million people, are completely inactive and fall into the Chief Medical Officer's "highest risk" health category.

Physical activity reduces the prevalence of over 20 chronic conditions such as stroke, heart disease and type-2 diabetes by up to 50%.

The associated health problems of physical inactivity are costing the economy up to £10 billion per year.

A modest ambition of reducing national levels of inactivity by just 1% year on year over the next five years would deliver a saving of £1.2 billion.

So... The Shrewsbury Club has launched a campaign that will stretch from January into mid February that is designed to encourage everyone in the area to commit to undertaking the Government’s minimum recommended activity level of 150 minutes of moderate activity per week for a 30 day period. The campaign is entitled “Get Shrewsbury Active”.

We have created a “Get Shrewsbury Active” page on our website and encourage as many people as possible to sign up to a pledge that for 30 days they will undertake the minimum recommended activity levels of 150 minutes of moderate activity every week.

We will be making it very clear that this activity can be done anywhere and does not need to take part at The Shrewsbury Club - although we will be offering discounted use of the Club throughout January, which is open to everyone.

In return for the pledge, people will get the following:

A daily email to motivate them.

Information on exercise and benefits.

A chart to download to record their activity levels.

An “activity support pack”, which includes a Get Shrewsbury Active t-shirt and pedometer.

An introductory offer to use the Shrewsbury Club to do their activity.

We are already working with a number of partners on this. Radio Shropshire’s Sean Fogerty has signed up and will be talking about this on air, plus The Shropshire Star are kindly helping too. Both Shrewsbury College of Arts and Technology and the Sixth Form College have signed up to involve the students. Shrewsbury Town FC is also taking part, as are Daniel Kawczynski MP and the Shrewsbury mayor, Councillor Jon Tandy.

We are a family-friendly health club in Shrewsbury that offers the county's leading tennis facilities, both indoors and out. Our state-of-the-art gym can help with weight management plus we offer over...