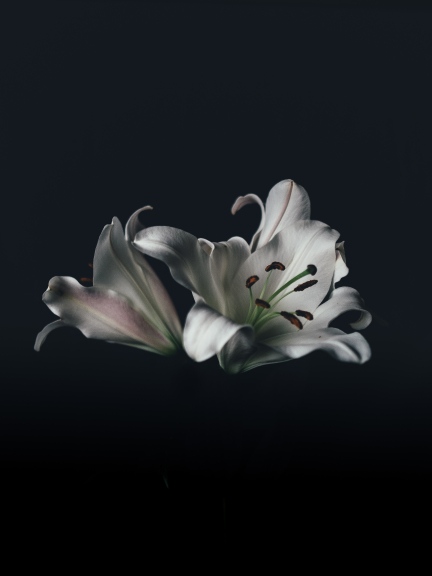 It has just been announced that the government’s plans to increase probate fees are to be delayed ahead of the June 8th snap general election. For thousands, the increase in fees would have meant facing a significant rise in probate costs. PCB Solicitors says that the delay is welcome news for anyone who would have had to pay out under the changes.

Current Probate Fees
Probate fees are paid to the government when an individual dies and the executor of their estate gathers together their assets to distribute to those named on the Will.
Under current laws, probate charges are a flat payment of £155 or £215, depending on whether the application for probate is made through a solicitor or not.
The Proposed Changes
The government’s scheme, intended to start in May, would have meant probate fees increased from £155 or £215 to up to £20,000 for some estates in England and Wales. Estates valued between £50,000 and £300,000 would have drawn fees of £300, with those worth more than £2 million paying fees of £20,000.The threshold below which no fee is payable is currently £5,000. After the planned changes, the threshold would have risen to £50,000, releasing an estimated 25,000 estates from the obligation to pay a probate fee.
These changes have now been scrapped, due to a lack of time for the legislation to go through Parliament ahead of the general election on June 8th.
Pauline Davies, the head of PCB’s Wills and Probate department, said: “We welcome the delay and hope that this will be reconsidered. The court fee should bear some relation to the running of the court service. Previously the court fee has gone up in stages depending on the value of the estate but not in this dramatic fashion, which seems more like a tax and is likely to affect farmers and charities in particular.”

For further information on Wills and Probate, please call Pauline Davies of PCB Solicitors on 01743 237124. Our team can assist with any aspect, from Administration of Estates to Lasting Power of Attorney and Taxation Advice.