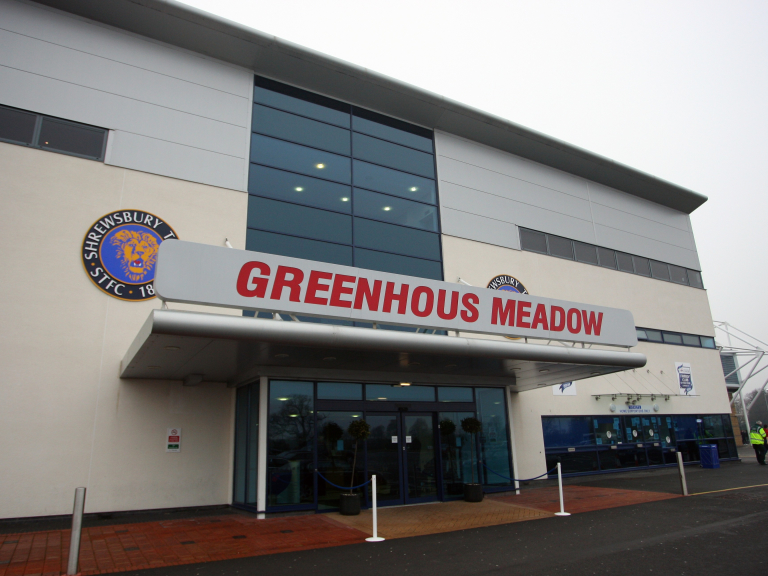 Shropshire football star Billy Jones has delighted three local children’s charities by buying them a kit to wear in a special match against a team of Shrewsbury Town Legends later this month.

The Sunderland defender has offered his support to the Harry Johnson Trust, Little Rascals Foundation and Crossbar Foundation, for which he is a patron, as the countdown continues to a charity fun day at the Shrewsbury Sports Village on Sunday, May 21.

The Shrewsbury Town Legends side, which will include Dave Edwards, John McGinlay, Ian Sharps, Mickey Brown and Jimmy Quinn, will take on Harry’s Rascals, a team made up of representatives of the three charities.

They will have a smart new look thanks to the generosity of the Shrewsbury-born footballer, who remains a regular visitor to his home town to see family and friends.

Billy said: "I am more than happy to help by providing a football kit for what will be a very special day for everyone involved.

“The day will be all about raising money for three local inspirational charities who are doing so much in the community and, more importantly, remembering Harry Johnson.

"From a personal point of view, it is a pleasure to be able to help other people who do so much for good causes in the community I grew up in."

Sally Johnson, who set up the Harry Johnson Trust in memory of her inspirational little boy, who passed away in July 2014 aged seven, after a brave battle against a rare childhood cancer, said the local charities were honoured to have the support of the footballer.

She said: “We are extremely grateful to Billy who has generously brought the Harry’s Rascals team a kit for the charity game. It's fantastic to see someone who grew up in Shrewsbury retain his local links, become a patron for a local charity and support us in an event which means so much to so many people.”

Andy Smith, the community development manager for the Crossbar Foundation, added: “This kind gesture is just one of the many reasons why we are humbled and proud that Billy has chosen to support and be a patron of our charity.

"We are very grateful that Billy has supported this fantastic day we are going to be involved in by providing a kit for the Harry's Rascals team."

The football match will be the highlight of a family fun day which will also feature a junior football tournament, go-karting, bubble football, a disco dome and many more attractions. Admission will be free, but visitors will be asked to make a donation. All proceeds will be shared between the three charities.

The fun day will start at 10am and the charity match at 2pm. 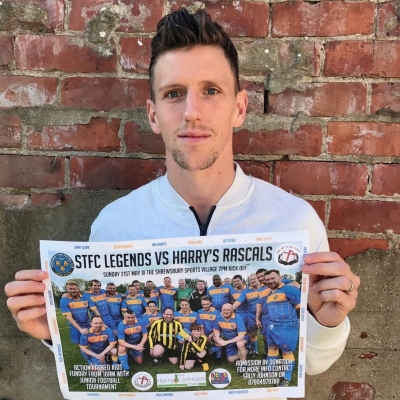