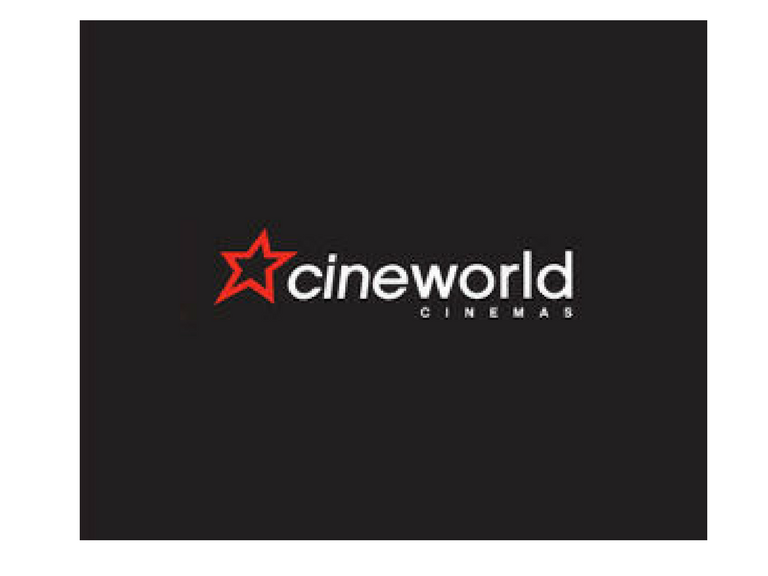 Jurassic World: Fallen Kingdom was an unexpected but not unwelcome addition to the Jurassic World series, taking a new and fresh approach to any of the other movies in the series.

In the previous four films, the dinosaurs enclosed in the park manage to escape and wreak havoc upon the human inhabitants of the park. In Fallen Kingdom, however, it’s the dinosaurs that need saving. It’s been three years since the first Jurassic World film is set and Mount Sibo, the volcano on the Jurassic World island, has become active again, soon about to erupt. When it does, the dinosaurs left on the island will become extinct, with no chances remaining to revive them again. Claire (Bryce Dallas Howard), convinces dinosaur behaviourist Owen (Chris Pratt) to return to the island they narrowly escaped from in the first Jurassic World to save a species of each dinosaur, so they can continue to live elsewhere – a very conflicting decision. The movie depicts a well loved Jeff Goldblum as Ian Malcolm, arguing that the dinosaurs should be allowed to go extinct and that humans have proven they’re not to be trusted with this revolutionary technology – something the other movies in the franchise have shown.

Throughout the two hour run time, viewers are supplied with non-stop action and plot-twists. Claire and Owen recruit Zia (Daniella Pineda), a veterinarian specialising in dinosaurs and Franklin (Justice Smith), the systems analyser of Claire’s organisation ‘The Dinosaur Protection Group’, before heading to the Island to aid another organisation who they believe they will help in saving the dinosaurs and taking them elsewhere. Fallen Kingdom, despite being both set and released decades apart, manages to slip in a few small references from the previous movies that fans of the whole series can enjoy. Despite this, the plot of the movie is kept completely understandable and enjoyable even if you haven’t seen the others – a huge achievement, previously proven difficult for a franchise movie.

The first half an hour begins setting the scene, introducing new characters such as Benjamin Lockwood, Eli Mills and Maisie Lockwood – all three of them proving significant in the latter half of the movie. From this point onwards, we are taken on a complete rollercoaster ride of non-stop action and plot twists, keeping all those in the theatre on the edge of their seats. Interestingly enough, as well as following our heroes throughout their journey with the dinosaurs, the story also follows a little girl, Maisie, the granddaughter of Benjamin Lockwood, and her shocking discovery of Mills’ betrayal and of her own origin – opening up an even larger playing field for the final movie, set to be released in summer 2021.

Fallen Kingdom has proved revolutionary in the Jurassic Park world and has strayed away from the original plotlines, providing a refreshing break from the previous similar stories of escaping some variation of a t-rex. Viewers are shown the dinosaurs in a different setting and situation than they had previously been in as our heroes are faced with larger problems than simply escaping the dinosaurs. Viewers are able to see the more widescale problems of not only genetically cloning and splicing dinosaurs, but humans as well. The events of Fallen Kingdom make way for an epic finale to the Jurassic World franchise, showing the consequences of reviving a species that went extinct for a reason, and how to deal with them.  The final few scenes show humans attempting to adjust to cohabitation with dinosaurs in the outside world – not a cliff-hanger, but designed to make people want to know what happens next. Who will win between dinosaurs and humans now both are on even ground?