A Shropshire lawyer who specialises in mediation work has been promoted at one of the county’s leading firms.

Esther Evans steps up to the position of Associate at Wace Morgan Solicitors, which is based in St Mary’s Street, Shrewsbury and has an office in Newtown, Powys.

After graduating with a law degree from Wolverhampton University, Esther qualified as a chartered legal executive in 2002 and has worked in family law since then, joining Wace Morgan seven years ago. 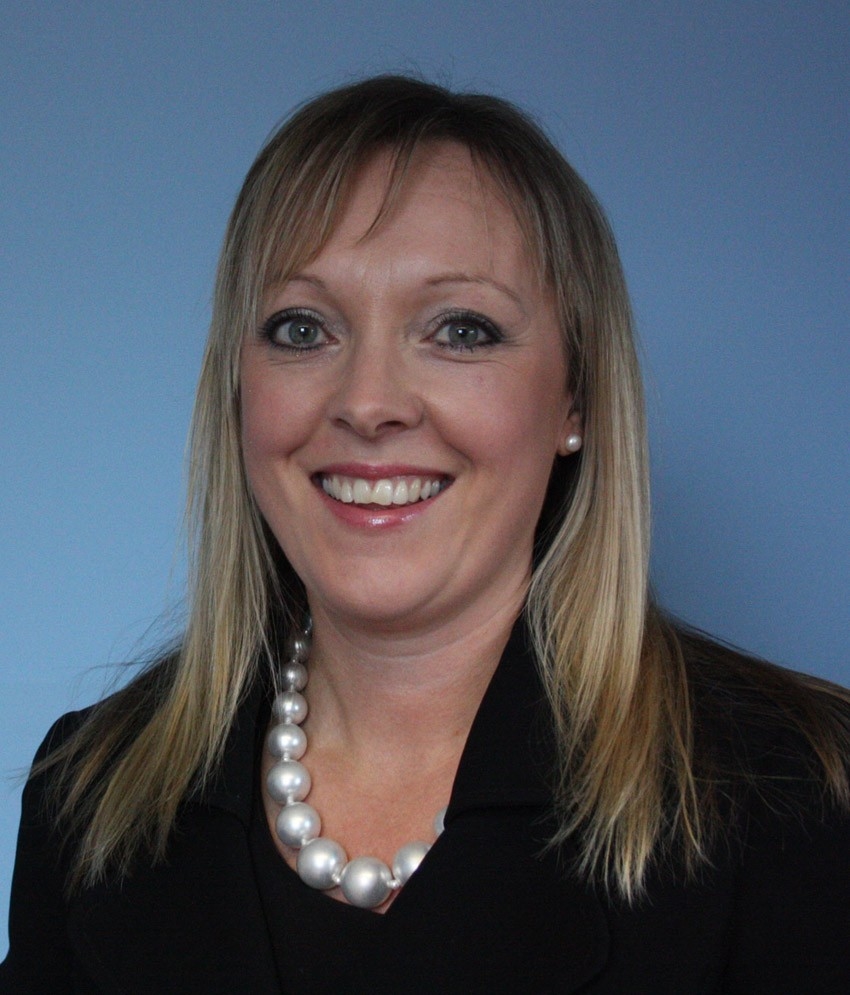 In 2012 she completed training as a family mediator at Wace Morgan and three years later undertook further training to enable her to directly consult with children as part of the mediation process.

“I am delighted to be promoted to the role of Associate at such a well-regarded firm as Wace Morgan,” said Esther, who is also a member of both the Family Mediator’s Association and Resolution.

She continues to work as a lawyer and family mediator in Shropshire and Mid Wales as Wace Morgan has outreach posts at its office in Market Street, Newtown, as well as in Welshpool, Telford, Oswestry and Church Stretton.