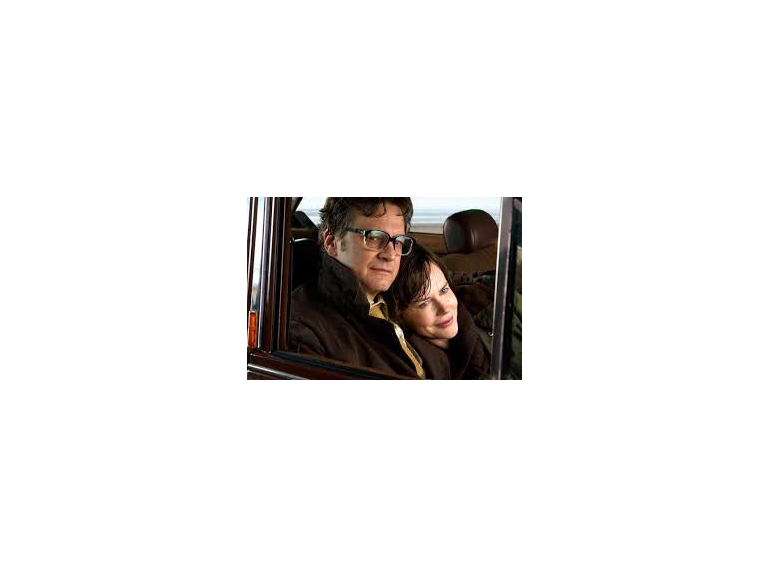 Based on a true story, The Railway Man has the ability to engross and set you emotionally on edge at the same time.

This massively stirring film makes its violent points in a very powerful manner, but also gets it's point across with, in actuality, very little to be said. Senior and junior Eric Lomax's, I salute you (Jeremy Irvine and Colin Firth). But none more so than the real and late Mr Lomax who never had the heart to revisit the film which was finished before his death.Thankfully for him, he'd already found his peace.

This film has the ability to engross and set you emotionally on edge at the same time.

And all on behalf of generations of World War servicemen who were unable – and unwilling – to talk about the horrors they’d encountered.

Based on a true story, The Railway Man begins with Eric Lomax travelling north.

He’s a railway enthusiast, as opposed to a train spotter, and it is on one such train journey that Lomax meets Patricia Wallace (Nicole Kidman), his future wife who will later want to know more about Mr Lomax’s hidden depths. He woos her with his infinite knowledge of not just train routes across the UK but also little details which make each place unique and somewhere worth visiting.

Set in 1942 and 1980, the story is laced with flashbacks to Lomax's capture in Singapore, the building of the Thai-Burma railway and how British prisoners of war were treated by the Japanese.

Takashi Nagase (played by Hiroyuki Sanada and Tanroh Ishida) is Lomax’s violent nemesis, but the story hinges on how Patti will react to her man confronting his darkest hour four decades later.

Former comrade in arms Finlay (Stellan Skarsgård), as deeply troubled by his past as his friend Lomax, turns out to be key to unlocking what really ailes her hsuband, or it actually love which is the key?

The film was written by Frank Cottrell Boyce (Millions) and directed by little known Jonathan Teplitzky (Burning Man), this is a fabulously-measured film.

The score by Australian composer David Hirschfelder (Shine / Strictly Ballroom) is exemplary and every 2D frame has been beautifully shot with a depth that eliminates any need for gimmicky 3D.

Firth, arguably, delivers the performance of his career and has nothing to prove. He is quite simply sensational.

His performance speaks volumes for men who quietly carried the burdens of evil on their shoulders.

Cath The Railway Man now at Cineworld Shrewsbury. Miss it at your peril.