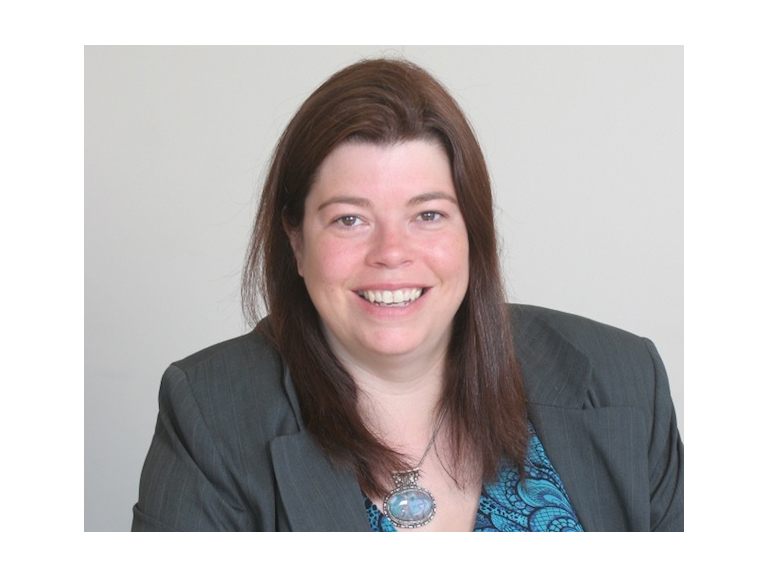 A Shrewsbury solicitor is reminding residents across the region about the importance of ensuring they have up-to-date wills following a storyline in one of the UK’s most popular television dramas.

Pauline Davies of PCB Solicitors is advising families to ensure their financial affairs are in order following a surprise storyline in the hit ITV drama, Downton Abbey, which saw Matthew Crawley, co-owner of the Downton estate, leave all his assets to his wife, rather than his son.

The programme ended last series with Matthew Crawley dying suddenly after being involved in a car crash leaving behind his wife Lady Mary Crawley, and newborn son George. Initially it seemed Matthew hadn’t left a will, but a letter was found naming Lady Mary as the sole heiress. Pauline Davies explained: “In the 1920s, this decision would have been deemed rather unusual, as not only did he not leave his estate to his son, but his wife would have had to pay death duty (now known as Inheritance Tax) on everything he left, as this form of taxation was compulsory between spouses until as recently as 1974.

“There may have been a more practical solution for Matthew, who was a solicitor, by setting up a trust fund for his son, which would have seen the assets released once George had reached the age of 18 or 21 years old, and relinquishing the need to pay death duty on Mary’s death. Although Matthew’s death was sudden, it should come as a reminder of the importance of making sure affairs are in order. For instance, a lot of parents with adult children who would be suitable executors still have wills in place appointing older relatives who may no longer want the responsibility.

“Even though in this case Matthew and Mary were married, this situation could still arise for unmarried couples where, if one parent died without a will, the children would inherit everything rather than the surviving parent. If anybody requires any information or guidance about writing a new will or amending their current one, I would urge them to contact a member of our team to find out more.”

For further information about PCB Solicitors’ complete range of legal services, please contact the Shrewsbury Head office on 01743 248148 or click on the weblink below.