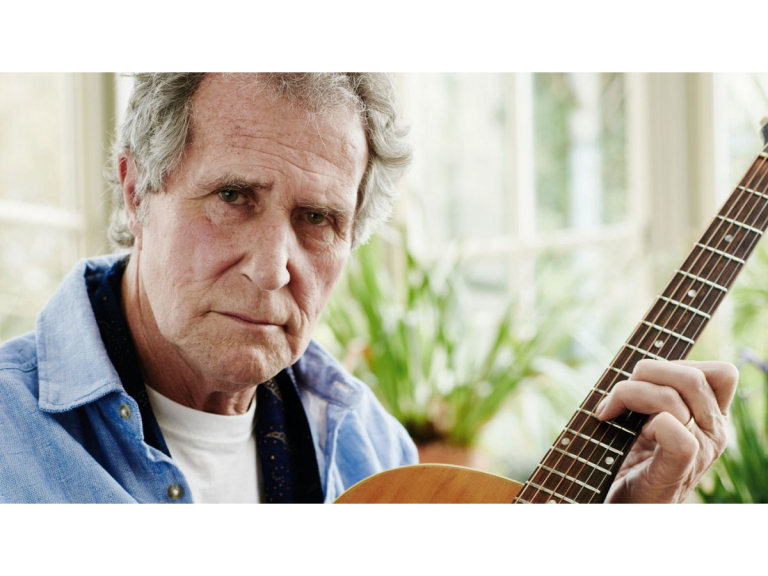 Dire Straits legend John Illsley took fans on a trip down memory lane at Theatre Severn in Shrewsbury this week.

Illsley was one of the founding members of legendary British band Dire Straits with guitarist brothers Mark and David Knopfler and drummer Pick Withers.

They sold over 120 million albums, picked up a few Grammies on the way, a clutch of Brit Awards, a couple of MTV music video accolades and an Ivor Novello award for Outstanding Contribution to British Music. High praise indeed!

Dire Straits’ biggest selling album, 1985’s Brothers in Arms, has sold over 30 million copies alone and was the first album to sell a million copies on the then-new CD format.

By the time the group disbanded in 1995, changes in music style and band members meant Illsley and lead singer Mark Knopfler were the only two original band members remaining.

Illsley is back on the road with a new band and arrived at the Theatre Severn as part of a UK-wide tour showcasing an incredible back catalogue.

The night featured his own music as well as Dire Straits classics including Sultans of Swing, Money for Nothing and Brothers in Arms, all performed with a new spin.

The evening included a Q&A led by Paul Cummins (ex-Dire Straits management), during which Illsley revealed the story and development of the band from its humble beginnings in London, where songs like "Sultans of Swing" and "Wild West End" were created.

He also detailed the band’s journey playing all over the world to millions of fans; their legendary Band Aid performance, and what it was like working with some of the world’s most influential and creative musicians and producers.

Illsely was gracious and humble enough to hold a meet and greet at the interval and signed albums for his many fans.

The band left the stage after an encore to a standing ovation from those left misty-eyed from a trip back to the music of one of the greatest rock and roll bands of all time.

It was a pleasure and a privilege to be in Illsely’s company for the evening.