The managing partner of a Shropshire law firm is marking a decade at the helm this month.

Diana Packwood, who heads up Wace Morgan Solicitors, which has offices in Shrewsbury and Newtown, joined the firm over 30 years ago and has seen the business go from strength to strength.

“I am immensely proud to be celebrating my 10th anniversary as managing partner,” said Diana, who also oversees the conveyancing team.

Her main achievement during the last decade was the merging of three Shrewsbury offices into one base in 2015. 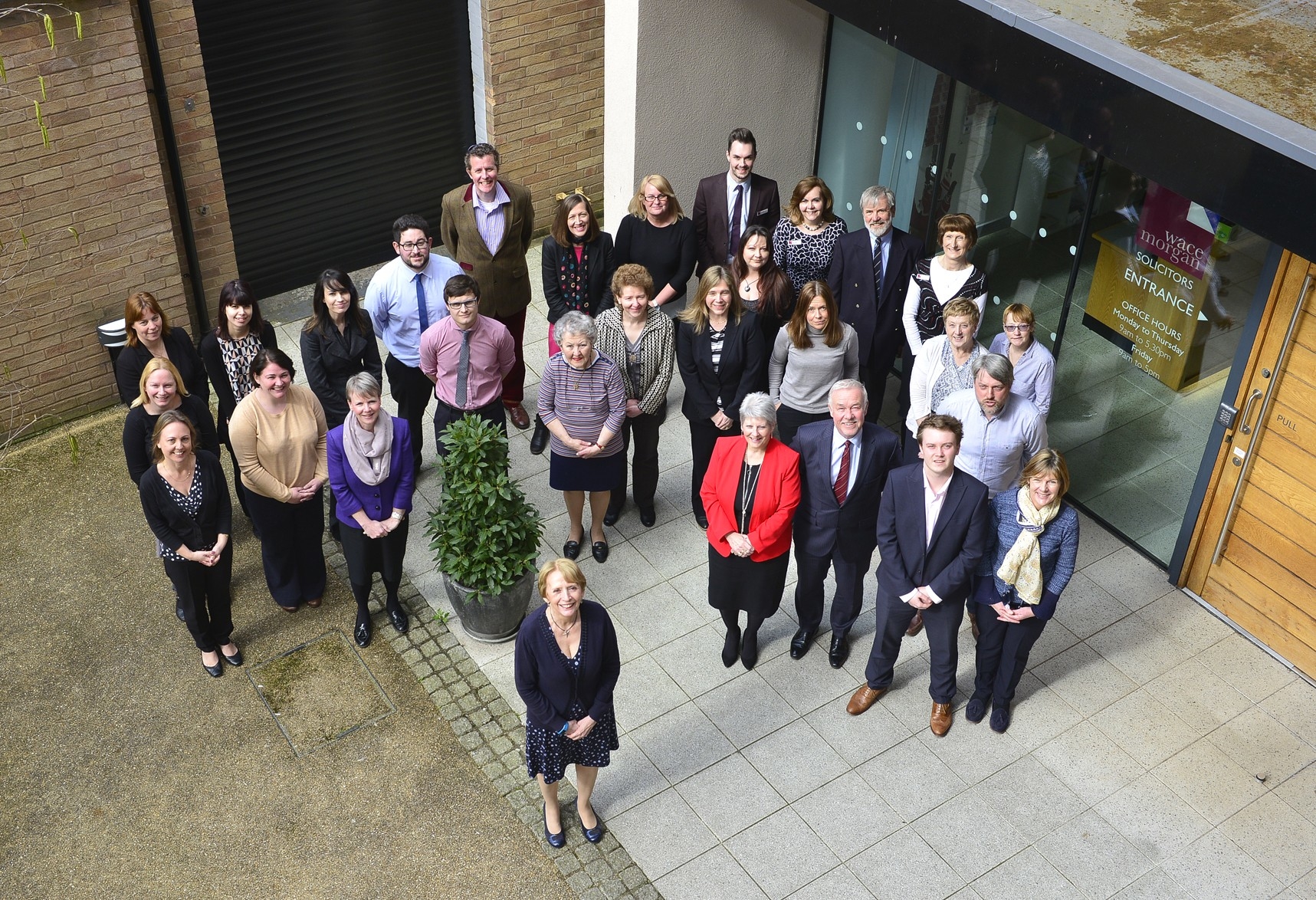 “The move to St Mary's Street, and investment in IT, was a major step forward for Wace Morgan and one which has been of enormous benefit to clients and staff,” Diana said.

She has also developed the marketing function of the firm and seen staff numbers grow from around 60 to 90 in the last 10 years, which has included the recruitment of trainees.

Other milestones include the expansion into Newtown and Bishops Castle.

Diana has a keen interest in the arts and the firm is now one of the most prominent supporters of community events, such as theatre and musical productions, in Shrewsbury, giving valuable backing to local performers.

Under her guidance, Wace Morgan’s work with the Armed Forces, through the Forces Law organisation, continues to grow.