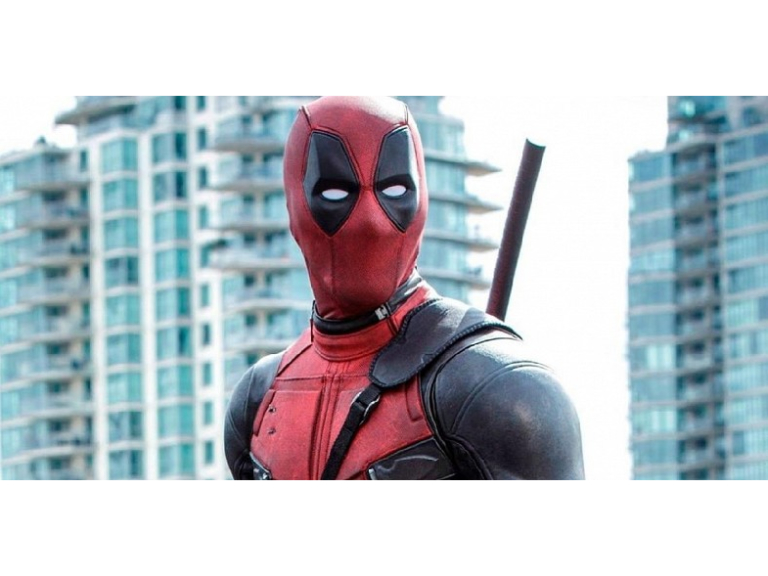 Deadpool feels like the wildest comic-book movie for a while - it’s a smirking deconstruction of superhero-movie excesses and clichés that the business has, already moved on from of its own accord, like token “hot girls”. Though Deadpool aka Wade Wilson's, girlfriend Vanessa, is very hot.

Ryan Reynolds stars as Wilson, a contract killer whose black-market treatment for cancer turns him into an X-Men-like super-powered mutant.

The film channel-hops between the present, in which Deadpool is hunting the “British villain” (Ed Skrein, from The Transporter: Refuelled) responsible for his extensive facial scarring during the torturous 'operation', and a long-form flashback which details Wade’s doomed relationship with Vanessa (Homeland’s Morena Baccarin), a very beautiful and feisty prostitute he seduces while she’s “on the clock” with a double entendre game of 'putting balls in holes' at the fairground.

The film's sense of humour is quite dark and jevenile - though alot of the jokes, violence and the physical setting of the film are pretty dark- darker than I expected. There were a few 'turn away from the screen moments.'

To decode its barrage of in-jokes, a working knowledge of the superhero-movie industry itself, including Reynolds’s two previous forays into the genre (in Green Lantern and X-Men Origins: Wolverine), would help. But don't worry - I myself only really have a working knowledge - having not avidly seen all of the films and spin-offs in the franchise.

Deadpool’s awareness of his own fictional status is the character’s USP – and translated into film terms, this means he’s aware of the camera’s presence (in an early sequence, he flicks a wad of chewing gum onto the lens) and regularly chats to the audience, often while the action’s in freeze-frame, with Reynolds’ hilarious jabber. These scenes seem to owe something to Jim Carrey in The Mask- and Reynolds even looks like him at times. The fourth-wall-smashing is fun.

I chuckled along, winced at the butcherings and impalements, which are inevitably carried off with an incongruous soundtrack from Neil Sedaka or Wham!.

This may not be the future of superhero movies - it's an anti super-hero movie and a wonderful detour.