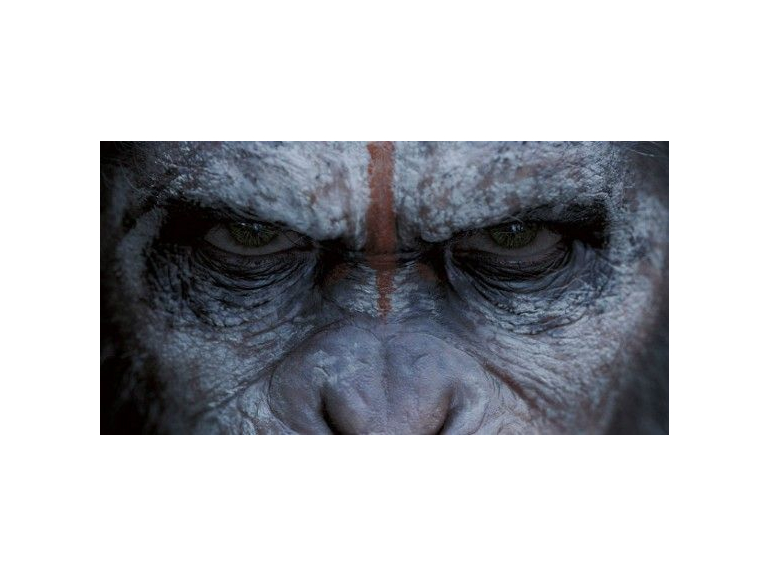 Don't be sceptical about the film, put going to see it firmly on your things to do in Shrewsbury list.

This darkly satirical Apes saga is a state-of-the art 21st-century 3D-CG cinema outing (though it will be just as impressive in 2D).

Born amid the social upheavals of the late 60s and early 70s, the first cycle of five movies (Planet, Beneath, Escape, Conquest and Battle) covered all the hot political topics of the day including nuclear destruction, racism, apartheid, slavery, revolution and, ultimately, reconciliation.

In the original film series, a time-travel loop was required to teach apes to say "No"; in Rise, bio-engineered science did the trick, the search for a cure for Alzheimer's becoming the accidental catalyst for a simian revolution.

Dawn picks up the story 10 years after the end of Rise, with Caesar (a brilliant Andy Serkis, once again) and his comrades building a community in wods following the ravaging of San Francisco.

Believing the humans to have died out, 2,000-odd gorillas, chimpanzees and orang-utans live a peaceful and prosperous existence until a chance encounter with a group of virus-resistant survivors provokes trigger-happy tragedy.

Facing ancient foe, both men and monkeys are torn between the desire to co-operate and the urge to obliterate.

Dawn establishes mirror-image figures on both sides of the species divide: in the peace camp, Caesar, Cornelia (Judy Greer) and troubled son Blue Eyes (Nick Thurston) are matched by neo-nuclear human family unit Malcolm (Jason Clarke), Ellie (Keri Russell) and Alexander (Kodi Smit-McPhee); while Gary Oldman's militaristic Dreyfus is the human counterpoint for embittered bonobo Koba (Toby Kebbell). Though the film is careful to ensure there is still a wide enough divide in their satanic actions.

Kebbell gives Serkis a run for his money as the scarred survivor of an experimentation lab, threatening to steal the show from the maestro as his character launches a  rebellion against his lord and master.

And when the battles come, Cloverfield director Matt Reeves, handles the action sequences with aplomb, keeping his eye on character even as grand spectacle reigns.

Shot largely on location in the forests of Vancouver, Dawn benefits greatly from capturing the actors' performances in the wild. The digitised character creation is breathtaking, using the technology to tell the story from the point of view of the apes, who remain the primary focus of the narrative.

There are a few cheesy moments of course, but also some really emotional ones (I even cried- a few times!) and overall the film is gripping and believable.

Of course you have to suspend your disbelief - you are watching a film about talking aoes after all. But it is such a visual feats - you don't have to work hard to fight many urges and just sit back and let it wash over you.