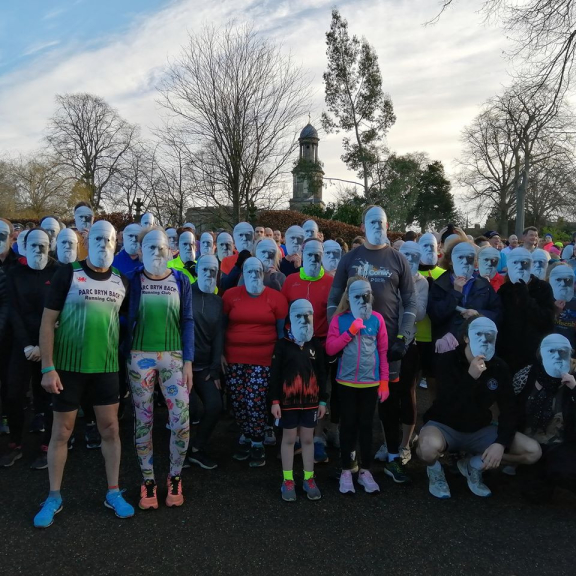 The DarwIN Shrewsbury Festival has been hailed a success with visitors to the town taking the opportunity to learn as much as they could about the town’s most famous son.

The festival, coordinated by Shrewsbury BID and University Centre Shrewsbury, was held over 10 days in February and covered a packed programme aimed at all ages with events held at venues all over town.

One of the main highlights was the rare opportunity to view some of Darwin’s original letters and books through a private tour at Shrewsbury School. Among these important historic artefacts were two first-edition copies of the revolutionary On the Origin of Species.

Paul Kirkbright, deputy provost of University Centre Shrewsbury and BID director, said: “We once again had some very positive feedback on the DarwIN Shrewsbury Festival and the programme featured some of the most varied and inspiring events we have ever had.

“The letters and books on show at Shrewsbury School proved popular and one of the big attractions was the Shropshire Young Thinkers competition which we were delighted to be part of, and once again really caught the imagination of schoolchildren.

“Other highlights of the festival included free entry to Shrewsbury Museum and Art Gallery, and a range of events to encourage curiosity and independent thinking.

“The annual Darwin Parkrun was once again well supported and other events included drop-in art workshops and the Darwin Memorial Lecture.

One of the new events for this year was the launch of Café Scientifique at The Alb cocktail bar, which organiser Richard Cheal said was a great success.

“The aim is to remove the traditional academic context of science and to promote discussion and debate across the latest ideas in science and technology with an expert in the field.  Where better than in a pub with a drink in your hand in an relaxed informal environment” he said.

“The DarwIN Shrewsbury Festival provided a fantastic backdrop from which to kick off this monthly event and I’m very much looking forward to bringing more of Shropshire’s scientific minds to the Alb”.

Café Scientifique is held on the second Monday of each month with upcoming talks including 3D printing, clinical research in the NHS and artificial intelligence.