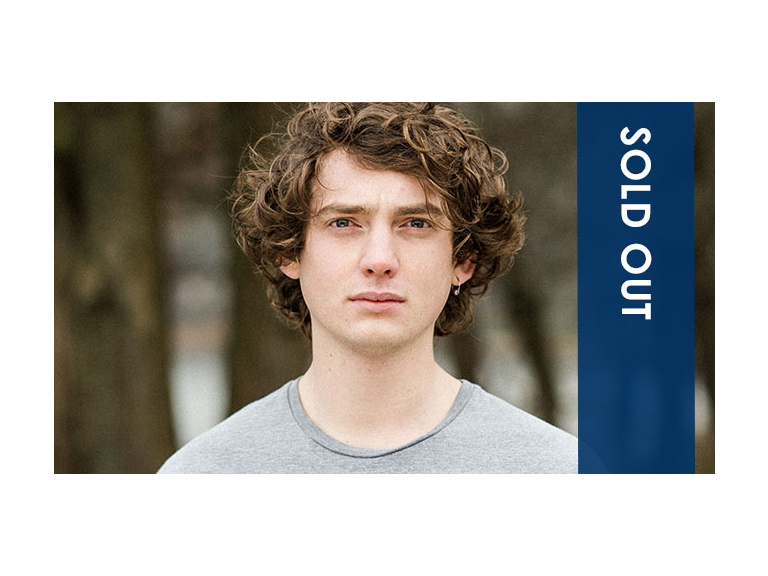 Singer songwriter Dan Owen sung his socks off at Theatre Severn in Shrewsbury in front of a sell-out crowd for the Mayor's Charity Concert.

Dan Owen, Shrewsbury’s own home-grown talent, is only 25, but he’s on his way to great things. With his single Icarus already getting radio-air play, and with scores on fans already behind him, if you are lucky enough to see Dan Owen, you should.

Dan was in good spirits last night, but causal and informal as he chatted to the audience about himself, his music and his shows. It was clear he had many followers in the room, as people shouted out the pubs and venue they had already seen him, locally and further afield – including Barcelona!

Dan was preceeded by the equally talented support artists Zac Said – another singer songwriter. Armed just with his guitar he belted out songs with his amazing crystal clear voice. He has been compared to Ed Sheeran on account of his writing prowess and ability to command the stage with just his voice and a guitar.

Dan was accompanied by a pianist and proved his guitar and harmonica playing are of the highest order, especially in the rousing, foot stomping Little Red Rooster.

His voice is absolutely incredible. Dan is one of those quiet performers, who you can’t quite believe can produce that much sound and that much stage presence by himself. His bluesy, gravelly voice can adapt from song to song and deliver incredible power and character, while being softer and clearer in songs like Icarus, a current single that can be heard across the airwaves.

Dan is working on a new album and hoping to tour next time with a full band, so expect an even louder and more robust performance in future!

Dan’s amazing talent is now recognised around the world and return to Shrewsbury for this special event in support of the Mayor of Shrewsbury's Charity, Shropshire Recovery Partnership.

Jane Mackenzie (Mayor of Shrewsbury), said: "I'm thrilled that Dan has chosen to support my charity, helping people living in Shrewsbury to recover and turn their lives around. We are all immensely proud of Dan, and I'm delighted that Theatre Severn is supporting us to showcase his incredible talent in this way."

If Dan comes this way again, be sure to put him on your radar and get tickets!