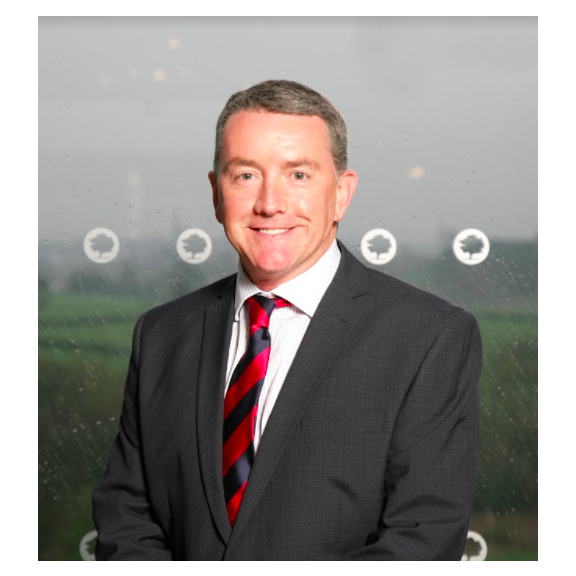 Cuts to pension limits mean thousands more savers will fall foul of the restrictions and could be landed with large tax bills.

The combined weight of varying forms of tax relief on pension savings is an undeniable burden on the government. New figures indicate the net cost to the Treasury will be around £40 billion this year.1

What is the annual allowance?

The annual allowance is the total amount that can be paid into your pension each year for tax relief purposes. It was set at £215,000 when it was first introduced in 2006. Today it sits at £40,000 for most people.

But some individuals can see it reduced to as little as £10,000 a year, thanks to the ‘tapered annual allowance’. This extra measure was introduced by former chancellor George Osborne to limit the amount of pension tax relief that can be claimed by high earners.

The taper reduces the annual allowance by £1 for every £2 of income – which includes earnings, rental incomes and other investment income – over £150,000 (see table below). 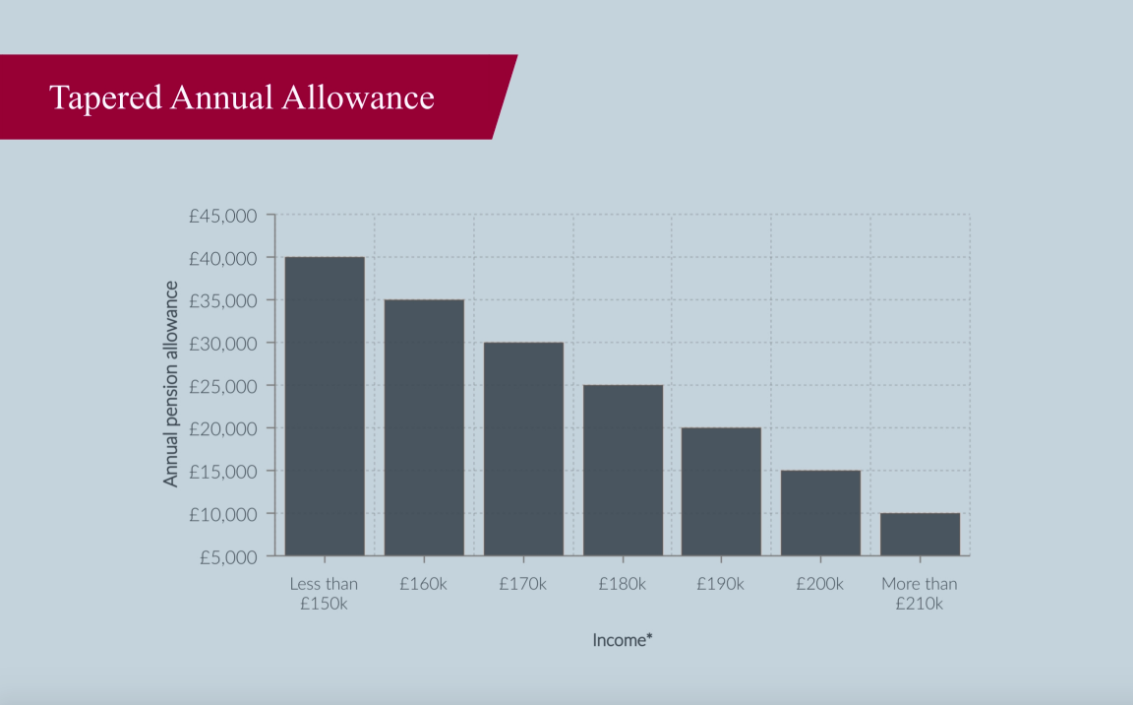 Since the 2016/17 tax year, people with a taxable income over £150,000 have had their annual allowance restricted.

There has been confusion over the tapered annual allowance ever since its introduction in 2016. The problem is that it’s an incredibly complex and confusing way to curb pension tax privileges at a time when the government itself is aiming for greater simplicity. There have been a number of unintended consequences too.

Take, for example, the perverse effect the taper is having on the NHS. Faced with the prospect of paying extra pension tax charges, a third of doctors have already reduced their work commitments, leaving patients with fewer medics and longer waits for treatment.

The government has now come up with a fix for doctors. But the problem is not confined to NHS employees, or even just public sector workers. Thousands of people in the private sector have been caught out by the clampdown on their pension allowances, and many more could be caught out in the future.

Many across the political spectrum are now calling for wholesale reform. Baroness Altmann and Sir Steve Webb, both former pensions ministers, have demanded urgent action from the government. The pensions industry itself continues to lobby for greater clarity and simplicity.

“We’ve continued to advocate for change in this area – whether that’s scrapping the tapered allowance entirely or making it more user-friendly by having it calculated a year in arrears," says Claire Trott, Head of Pensions Strategy at St. James’s Place. “By calculating in arrears, it would make pension planning accrual and contributions possible, rather than just being hit by a surprise tax charge at the end of the year.”

Ministers have so far only committed to review the impact of the taper on the delivery of public services. There appears to be a lack of appetite to scrap the taper entirely. This means many high earners will continue to be left with the challenge of investing tax-efficiently once their pension allowances have been exhausted.

“There is very little to compete with a registered pension arrangement on grounds of pure tax efficiency,” says Tony Wickenden, Executive Director at St. James’s Place. “But, once you accept this, you have to look at maximising ISA contributions.”

“Through smart use of the various allowances and exemptions for dividends and savings income, as well as the Capital Gains Tax annual exemption, meaningful tax-free streams can be secured from collective investments.”

The Partner Practice is an Appointed Representative of and represents only St. James’s Place Wealth Management plc (which is authorised and regulated by the Financial Conduct Authority) for the purpose of advising solely on the Group’s wealth management products and services, more details of which are set out on the Group’s website www.sjp.co.uk/products. The title ‘Partner Practice’ is the marketing term used to describe St. James’s Place representatives.

The value of an investment with St. James's Place will be directly linked to the performance of the funds selected and may fall as well as rise.  You may get back less than the amount invested.

The levels and bases of taxation, and reliefs from taxation, can change at any time and are dependent on individual circumstances.

* In summary, adjusted income includes your taxable income plus the value of any pension contributions made by your employer, including any paid as a result of salary sacrifice.

I am a Shropshire based financial adviser who helps my clients manage their finances as effectively as possible. I specialise in investments, retirement planning and Inheritance Tax Planning.