“Following the outstanding summer weather that we all enjoyed, we are seeing evidence that more people intend to take their holidays in the UK next year,” he said.

“Many are seeking to get away from organised types of holidays that they perhaps enjoy once a year and instead are opting for short breaks whenever they want throughout the year. 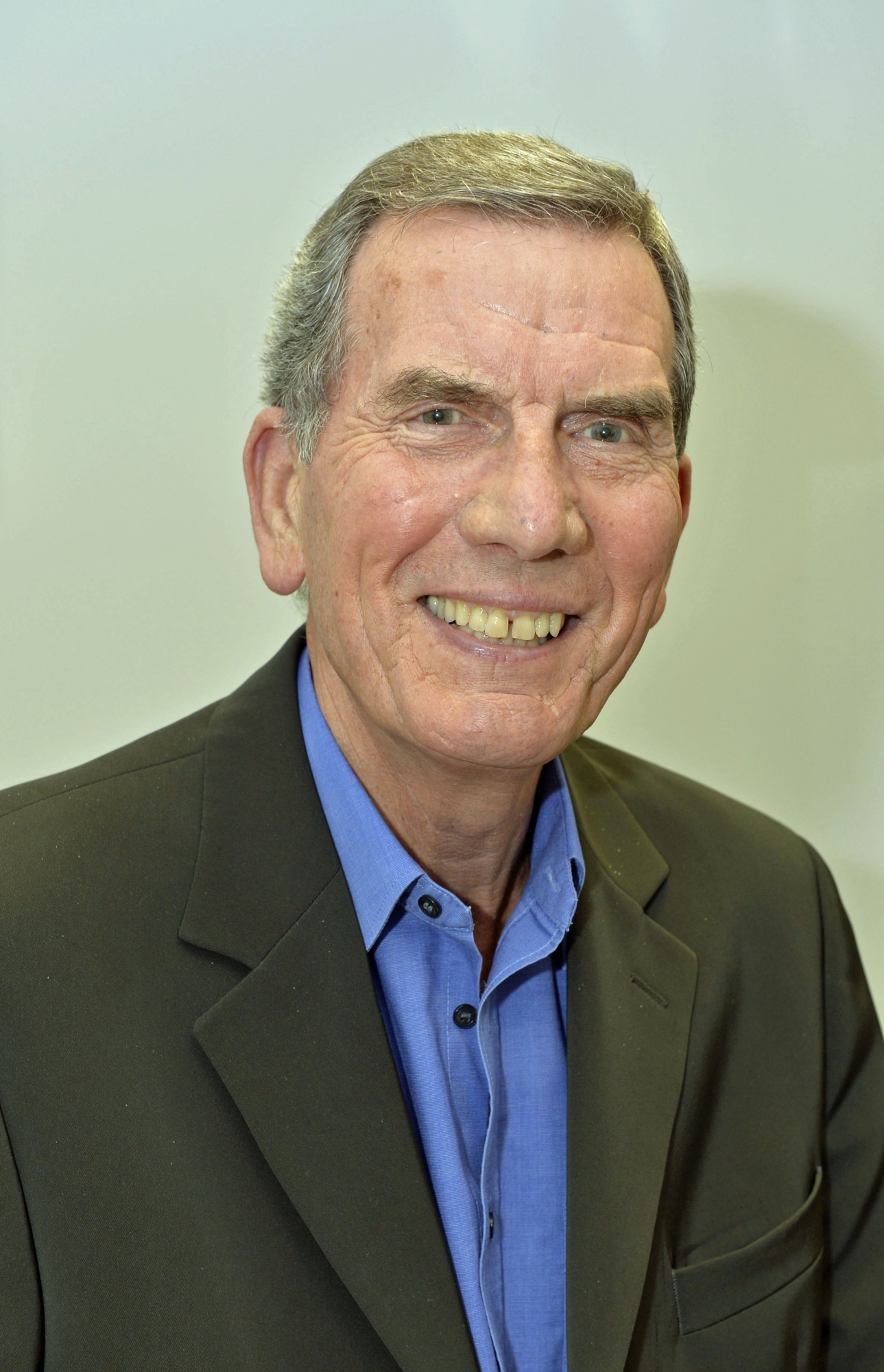 “This is why our products have become so popular. We have seen demand for touring caravans, motorhomes and caravan holiday homes continue throughout December, which is most unusual as this is traditionally the quietest time of the year for sales.

“We are now seeing great demand from owners wishing to use their caravans throughout the winter period and our Love2Stay resort has never been so busy. Every weekend is full and our luxury glamping lodges are already fully booked in January, February and March next year.”

Investments during 2018 have included the £750,000 development of an expended, secure storage facility at Salop Leisure’s headquarters, which is due to fully open in January and the creation of Hot Springs, with heated rock pools, a real sand play beach, waterfall, boardwalk and deck chairs.

Away from Shrewsbury, the company invested £1.5 million on the complete redevelopment of the seafront Glan-y-don Holiday Park at Tywyn, near Aberdyfi and £500,00 on a state-of-the-art reception building and luxury holiday let accommodation at Min-y-Don Holiday Park in Harlech. 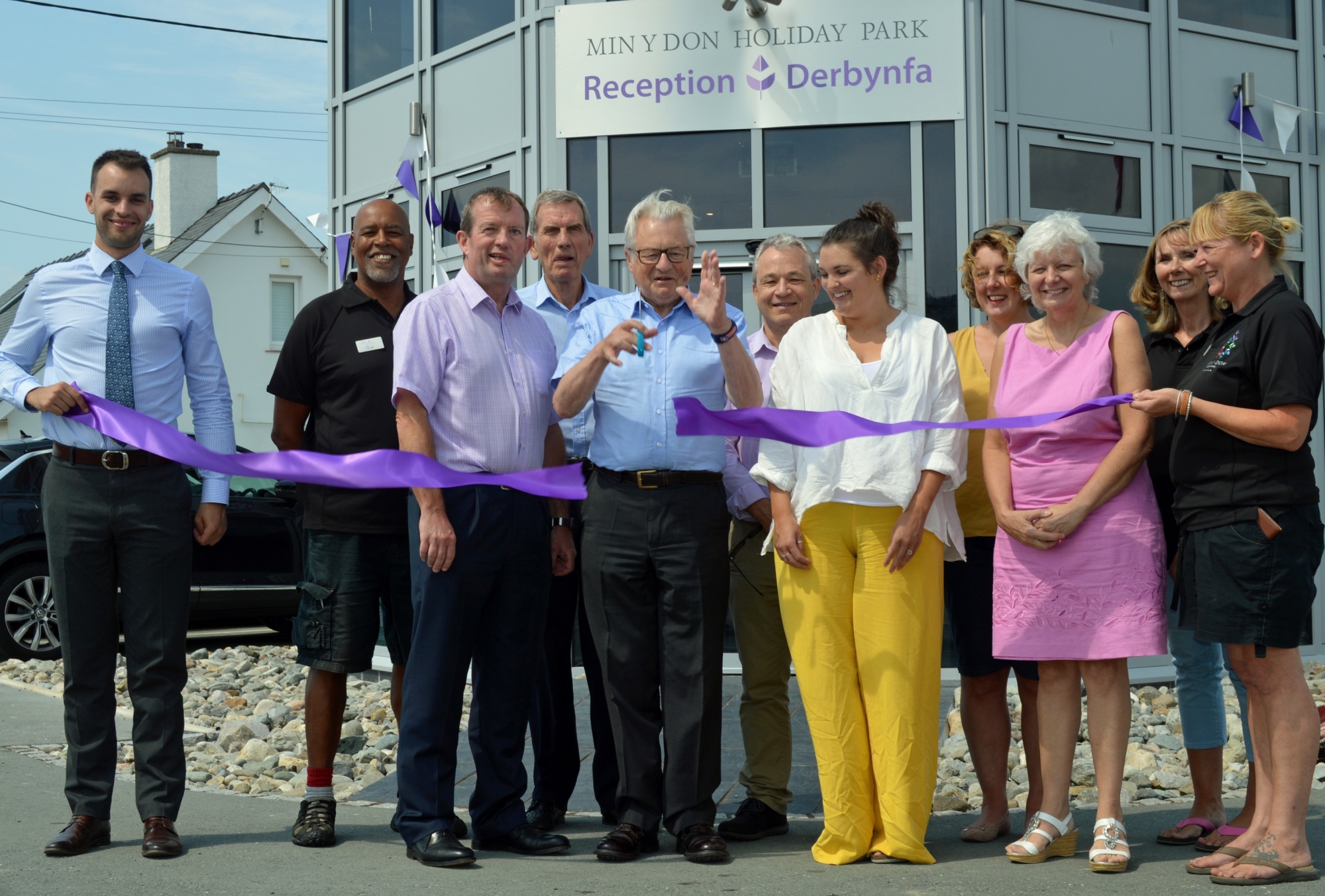 Further investment planned for 2019 includes extending the gymnasium and other facilities at Love2Live adjoining the Love2Stay resort.

Sister business Love Plants, the specialist plants centre, also enjoyed a record-breaking year of sales as its customer base continues to grow. Mr Bywater said he expects to see continued growth in 2019, underpinned by the reputation for quality plants and first-class customer service.

“We believe the investments that we have made during 2018 will pay big dividends in the new year,” added Mr Bywater. “Based on our market research, we think that next year will be one of the best our company has ever experienced.”