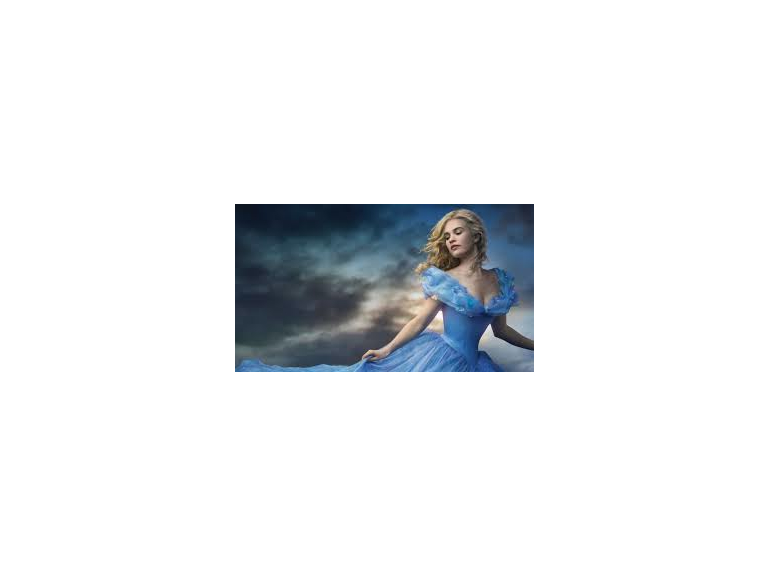 Kenneth Branagh's Cinderella is a true classic that will transport adults and children alike to a fairytale land in Shrewsbury this Easter.

This live-action Cinderella is a tale-as-old-as-time retelling. Ultimately - if you were a fan of the Disney smash Frozen (and you even get the semi-sequel Frozen Fever, in front of the film), then you'#re sure to like the romance of this remake.

But there are a few tasteful additions – like a surprise late scene for the villainness – here and there.

Cinders, played by the UK's Downton Abbey star Lily James, is entirely compliant and almost dripping with the milk of human kindness. There’s barely a hint of spite or indignation towards her her horrid new step-family.

Her parents (UK actors Hayley Atwell and Ben Chaplin) beam and play with her in rolling meadows.

Cate Blanchett’s Lady Tremaine is fierce and just the pill required. For she too had known grief, we are told by Helena Bonham Carter’s fruity narrator (and fun fairy godmother).

Ugly Sisters (played by Sophie McShera, Holliday Grainger) are trussed them up with gaudy polka-dots and elaborate curls, but they’re in dire need of finishing school. How will Blanchett ever marry this pair of nitwits off?

There’s one large-scale effects sequence that works a treat, when the bumpily fleeing carriage – which looks like a giant Ferrero Rocher with the wrapper on – turns back into the pumpkin, footman to lizard, and so on. It’s a bouncing, skilfully-paced highlight. Brilliant!

Game of Thrones’s Richard Madden, plays Prince Charming and although he's very dashing and regal - he doesn't have many lines and in no way upstages any of the women. Madden is charm itself.

There are comic touches from Rob Brydon, as a shambolic court painter, and the reliable Alex MacQueen (The Thick of It) as a hem-hawing town crier. Very little is out of place in Branagh’s film and it's a must see for anyone this Easter!