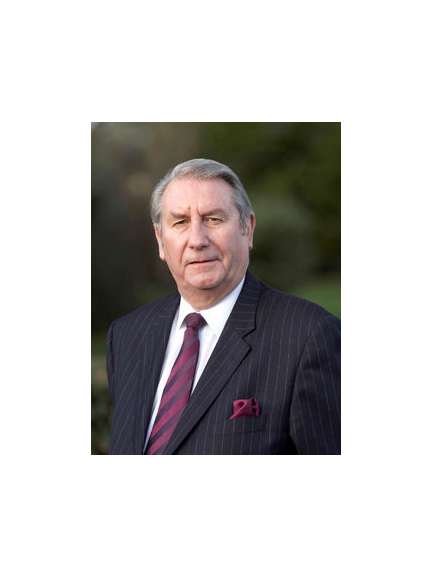 With the Alzheimer’s Society predicting that more than 1million people in the UK will be living with dementia by 2021, a local funeral director is encouraging individuals to ensure family and friends are aware of any details of their pre-paid funeral plans.

Aubrey Kirkham, who owns and operates Aubrey Kirkham Funeral Directors based in Shropshire and Mid Wales, advises that though pre-paid funeral plans have many benefits such as the flexibility for one to plan ahead, budget, and freeze future funeral costs at today’s costs, they do have potential pitfalls when plan holders fail to tell loved ones about their arrangements.

“Many elderly individuals are feeling it necessary to protect their loved ones from organising their funeral, by paying and making arrangements in advance, through pre-paid funeral plans,” explained Aubrey. “And while they work very well across the UK, there are cases when plan holders don’t tell their families that they have plans in place – and this is certainly becoming more of an industry issue considering the expected rise in devastating diseases such as Dementia and Alzheimer’s.

“If details of a funeral plan aren’t passed on, families can be left in the dark with regards to payments which have already been made, meaning some fees can be paid twice, and special arrangements such as flowers and service. Often, but not always, refunds can be provided to families who have found details of a funeral plan after they have made alternative arrangements, but there are administration fees up to £900 which have to be deducted.”

This is reinforced by a study from SunLife suggesting that the overall cost of a funeral was £8,802 on average last year, taking into account basic costs, probate, headstones and flowers.

While some plan holders can simply forget to share information, whether through memory-loss diseases such as these, Aubrey highlights that many others actually avoid having the difficult conversation about death with their family and friends.

“As a funeral director, I see first-hand the benefits of pre-paid funeral plans, such as how they can ease the pressure on loved ones who are already facing an extremely challenging time of loss and grief. Funeral directors like myself and my team, as well as many others across the UK, work hard to ensure that we’re due diligent and stress the vital importance for plan holders to pass on information with family members – even if that’s just telling them which drawer they can find documentation in.”

For further information about Aubrey Kirkham Funeral Directors, please call 01743 368999 for the Shrewsbury office, 01938 555099 for the Welshpool office, or 01691 839292 for the Four Crosses Funeral Home. Alternatively please visit www.aubreykirkhamfuneraldirector.co.uk