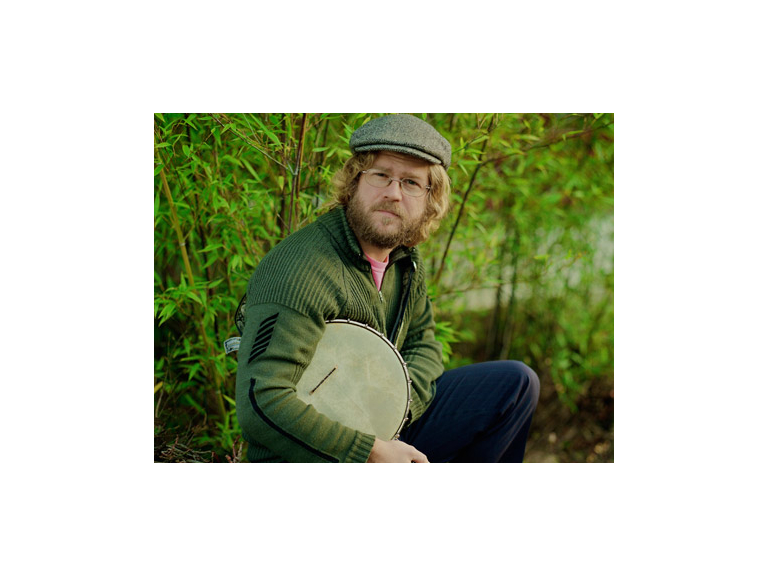 Canadian folk artist Old Man Luedecke – one of the hits of the 2012 Shrewsbury Folk Festival - will take to the stage once again in 2013 in the county town of Shrewsbury.

The musician, from Nova Scotia, will be at The Hive in Belmont, Shrewsbury on 12th May 2013 for one of the regular folk concerts organised by Shrewsbury Folk Festival.

Old Man Luedecke, who is one of Canada's best-loved and most intriguing roots singer-songwriters, will perform with musical sidekick Joel Hunt on mandolin and violin.

“He is a great entertainer and there is a warmth and feeling to his music that will make you go away feeling that everything is well with the world.

“I’d urge anyone who just wants to hear some good music to come along – whether you’re a folkie or not, an evening with Old Man Luedecke will warm your heart.”

“The line-up for the rest of 2013 is very exciting. Being able to bring artists like Richard Shindell, Rhiannon Giddens and Chris Wood to Shrewsbury is a real privilege and we expect tickets to be in demand.”

The final gig in the 2012-13 season is another Canadian; the Wailin’ Jennys co-founder Cara Luft on June 16.

The 2013 to 14 season kicks off with Richard Shindell on August 1, then Katriona Gilmore and Jamie Roberts on September 15, Rhiannon Giddens from the Carolina Chocolate Drops on October 5, Chris Wood on November 10 and Belzhazzar’s Feast on December 15.

Tickets for all concerts, which start at 7.45pm, are available from The Hive or online www.gigantic.com.

For more information on the gigs please go to, www.shrewsburyfolkfestival.co.uk/news/folk-at-the-hive/ or call 01743 234970.