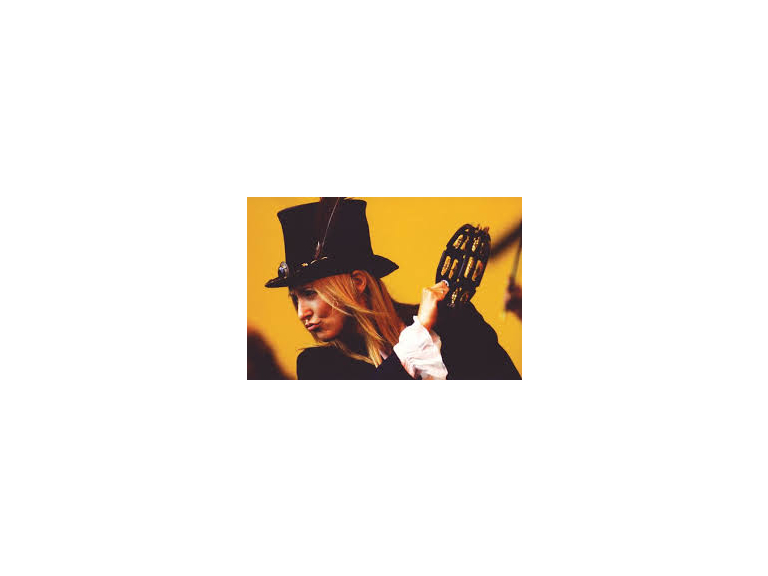 Brummie Folk rockers ‘Quill’ will be playing at Theatre Severn in Shrewsbury later this month, and they will be joined by Shropshire band ‘Cooper and Davies’.

Birmingham based ‘Quill’ put out the call for a local support group last month. The response was phenomenal! A host of Shropshire bands responded via the bands website. All with hopes of supporting the band on April 10th, but in the end it was Cooper and Davies captivating mix of bluegrass, blues and country that caught the bands attention.

Joy Strachan-Brain from the band explained: "We chose Cooper and Davies as we felt they really complimented our style of music.

"We have a wide variety of influences, predominantly folk, but we are always on the lookout for something different, and these guys really captured our imagination. Not only that they are both really nice guys, they are both working really hard on pushing their careers and we were really keen to help them out.’’

Rob Cooper from the Bridgnorth band said: "We are very much looking forward to supporting Quill at Theatre Severn. It is a great opportunity to play in such a beautiful venue and we are very flattered to have been chosen by the band themselves.

"It will be a fantastic night playing alongside such a brilliant act. We would like to thank Quill and hope that everyone enjoys the gig!’

The evening will be even more special as Quill will be joined on stage by legendary drummer Bev Bevan. Bev has played with The Move, ELO and Black Sabbath in the past, and will be on hand to offer advice to the two local musicians.

Quill are currently working on their eighth Album ' Brush with the Moon'. However lead singer Joy took time out to visit the County: "I really do love Shrewsbury,"she said.

"I had a good look around and the town is beautiful. I am hoping to book a cottage with some friends in the Autumn to be able to spend some time taking advantage of the lovely pubs, restaurants and of course the Theatre!"

Quill will be performing at Theatre Severn on Thursday 10th April at 8pm. Tickets are £15 and are available online at www.theatresevern.co.uk or by calling the Box Office on 01743 281 281.