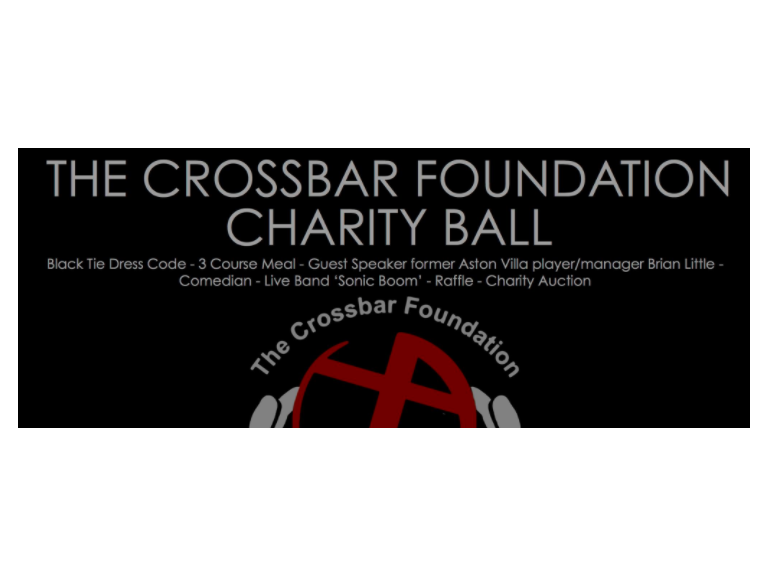 The former Villa player and manager attended the fund-raising evening at the Wroxeter Hotel, near Shrewsbury, and spoke about his career when interviewed by comedian Bill Woolland, the compere. 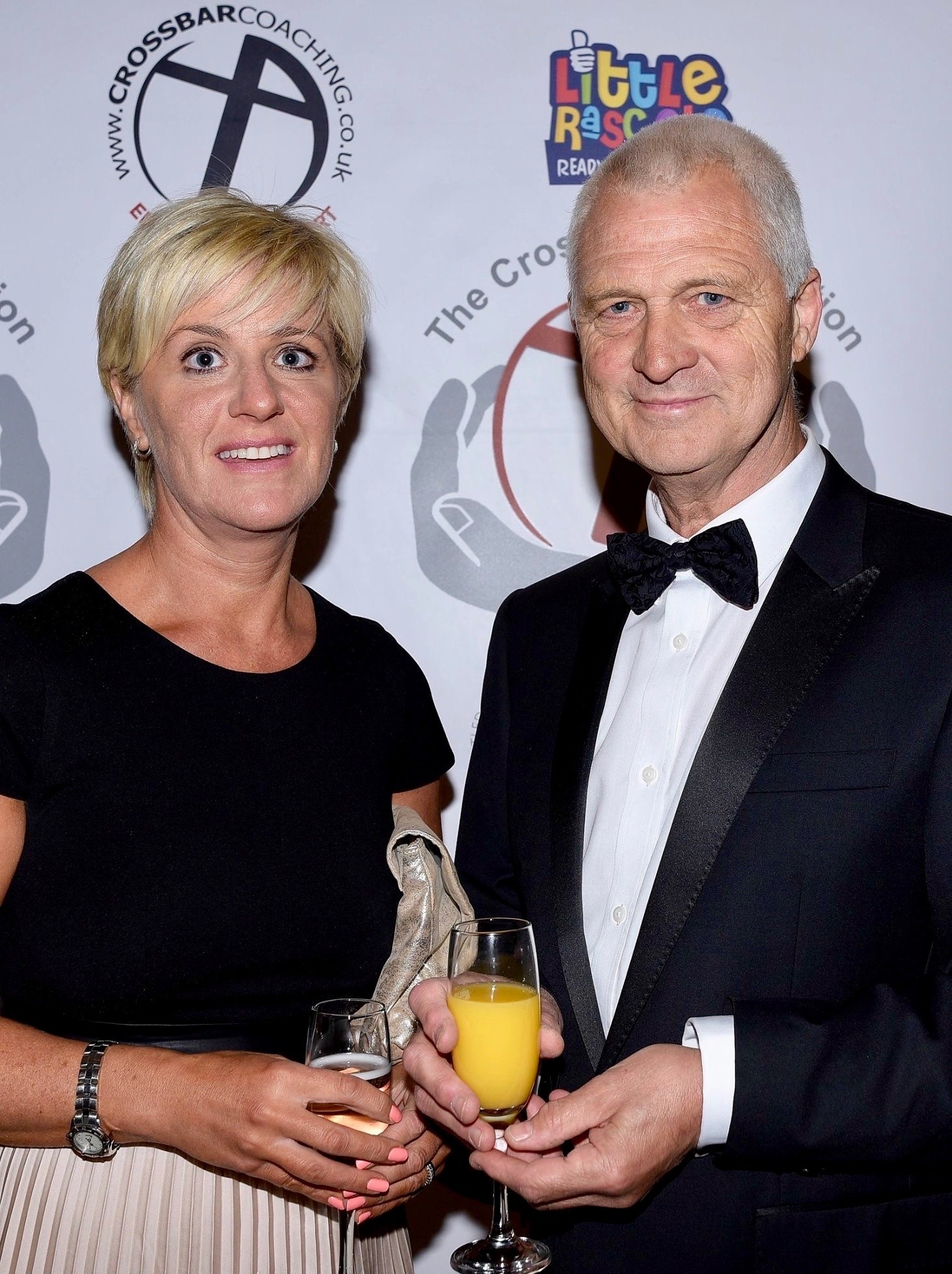 The Crossbar Foundation was launched last August to support the quality and lives of young people in communities across Shropshire, often through sporting initiatives.
Gavin Cowan, a trustee for the Foundation, said it was an enjoyable night of celebration.
He added: “A huge thank you to everybody who came along and supported our first charity ball, which was the culmination of nearly a year’s hard but very rewarding work.
"It was a really enjoyable night that brought our community together to raise funds to benefit children through sport.
“We look forward to continuing to make a difference to the lives of local young people in some of the areas of depravation in Shrewsbury and Telford where we have established strong relationships.”
For more details about the Crossbar Foundation and how you can support the charity, contact info@crossbarfoundation.com
More