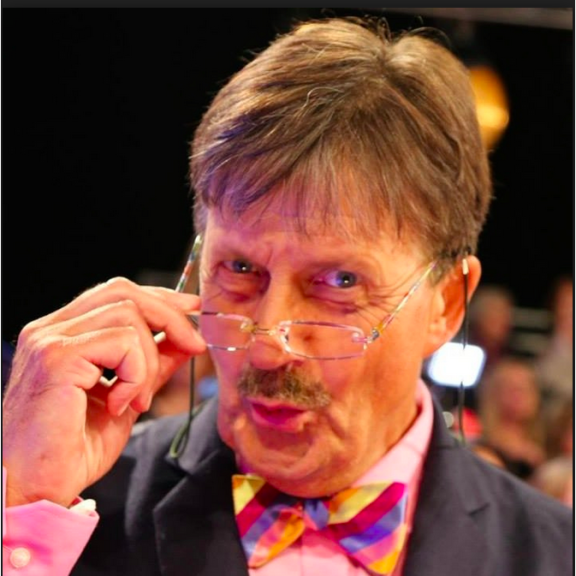 Celebrity antiques expert Tim Wonnacott and his camera crew from popular BBC series ‘Bargain Hunt’ will be paying a return visit to the Shrewsbury salerooms of fine art auction house Halls on Tuesday and Wednesday (July 14-15).

Mr Wonnacott is no stranger to Halls, having filmed at the company’s Battlefield salerooms twice last year and several times at the former Welsh Bridge salerooms in the town.

He and the ‘Bargain Hunt’ team will be filming on Tuesday and during an interiors and auction on Wednesday. The resident antiques experts with the teams are Phillip Serrell and Ben Cooper.

Halls’ fine art director Jeremy Lamond, who has himself been an expert on the programme in the past, said: “We are delighted to be welcoming back Tim Wonnacott, who is an old friend of the firm, along with the Bargain Hunt teams and look forward to a lively auction. Hopefully the saleroom will be packed for the auction.”