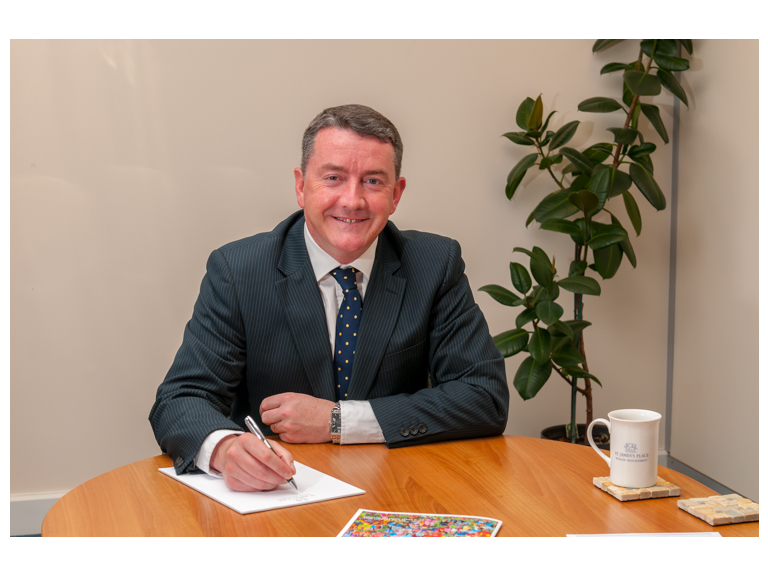 A new UK pensions study reveals a worrying lack of preparation for retirement.

This year‘s new ‘pension freedoms’ have attracted a great deal of interest, but as a nation we remain seriously underprepared for retirement. A recent survey by insurers Aegon UK found that only 7% of the population is on track for retirement – meaning that they have realistic expectations about their pension and are saving enough to achieve them.

The last 12 months have been momentous for pensions, which have enjoyed the most radical overhaul in nearly a century. Anyone over the age of 55 can now take their workplace or personal pensions as cash if they choose, and they are no longer obliged to buy an annuity. For many, these savings represent their second-biggest asset after their home, and there will be significant tax implications for lump-sum withdrawals above a certain level. This is likely to cause more people to seek advice, as they consider their options.

Pension freedoms, however, will have no effect on exactly what is inside people‘s pension pots and whether this is sufficient for a comfortable retirement. If people have not saved enough then, quite simply, the freedom to take benefits is of little material value.

Automatic enrolment means that more now have a pension through their employer – an additional five million since the programme began two years ago. However, the Aegon study suggests that, whether they have a workplace or a private pension, many are not fully engaged with it. It shows, for example, that more than half of people in the UK (55%) have never checked the value of their pension savings. Two in five don’t know how much they are paying into their pension pot, and three out of five don‘t know how much their employer is contributing.

While 31% of over-55s say they plan to access their pension pot as a result of the new flexibilities, one third of this age group (35%) don’t know which tax bracket they fall into. A similar proportion don’t know the tax implications of accessing their pension pot. When people do think about their pensions, they are not always realistic, and their expectations of how much money they will have in retirement are not matched by the actual amounts they are saving. The average expectation of the amount they expect to retire on has risen to £42,000 a year.

“This doesn’t recognise the scale of savings required to deliver that level of income,” says Ian Price, divisional director at St. James‘s Place. He points out that, with the pension lifetime allowance falling to £1 million, someone retiring at age 60 wanting to buy an inflation-protected annuity continuing to a spouse would be lucky to get a private pension of £24,000. Even including the State Pension, this would only produce a total of around £31,000. “So unless individuals also have substantial non-pension savings or defined benefit pensions, £42,000 isn’t just unrealistic – it’s more than the government will allow,” Price points out.

Aegon rated the UK population in terms of its readiness for retirement, taking account of age, monthly savings, expected retirement age, broader pensions understanding and other variables. By this measure it reckoned that 93% of people still need to adjust their savings or expectations to achieve the retirement they would like.

Summing up the results, Price notes that, while pension freedom brings choice, it also brings risk. “The lack of understanding around the tax implications of withdrawing lump sums, in particular, is a potential issue,” Price observes. “There is a great deal that needs to be done to help those approaching retirement understand not only their choices, but the personal implications of those choices throughout their retirement years. They need to avoid the risk of a shock tax bill or a poorer life after retirement.”

The value of an investment with St. James’s Place will be directly linked to the performance of the funds you select and the value can therefore go down as well as up. You may get back less than you invested.

The levels and bases of taxation, and reliefs from taxation, can change at any time. The value of any tax relief depends on individual circumstances.

I am a Shropshire based financial adviser who helps my clients manage their finances as effectively as possible. I specialise in investments, retirement planning and Inheritance Tax Planning.