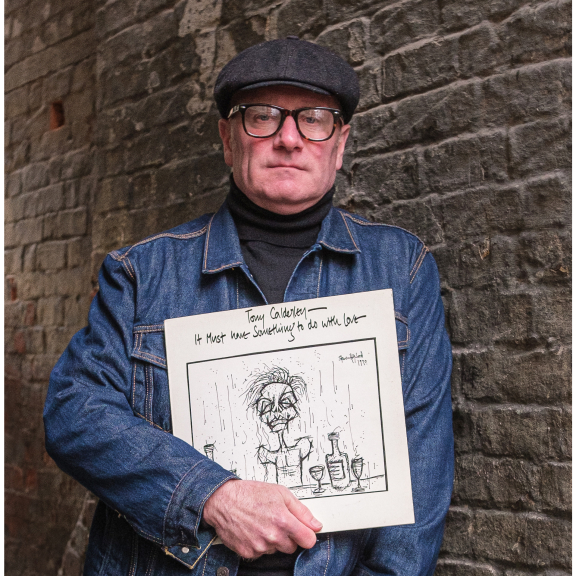 A Shrewsbury based indie music record label will celebrate three decades since its final single came out, with an anniversary concert in March.

Stella Five, the brainchild of Neville Street, was established in 1988 to release music recorded by his own band The Geekais. However, following The Geekais’ mini-album Nincompoop, Stella Five went on to issue singles by Scottish five-piece The Hardy Boys (Wonderful Lie) and Reading singer-songwriter Tony Calderley (It Must Have Something To Do With Love).

Commenting on the concert and how the industry has changed since the late 80s and early 90s, Neville Street said: “This was supposed to happen two years ago to celebrate 30 years since Tony’s single release, but due to covid we had to defer the date. The delay has been quite fortuitous as I’ve managed to find lots of old memorabilia related to the label, which will be displayed on the night. We never had an online platform back then, which meant it was tough to get ourselves seen and heard. However, I believe music and bands on small indie labels like mine have now attained a cult-like status and are quite sought after. At one time, for example, Wonderful Lie was selling online in Japan for £350.

“We’ve put together a great house band for the evening to showcase the various acts’ music and former Hardy Boys’ guitarist David Douglas McArthur will also make a guest appearance. It’s been great fun putting it all together, revisiting the songs and an era that held some happy memories.”

Doors open at 7.30pm on 19 March and tickets are £5.00 available to purchase online here (additional booking fee): https://www.wegottickets.com/event/538857/ or on the door. Support will be from Just Like Honey DJ Shaun Paul Tomkiss.