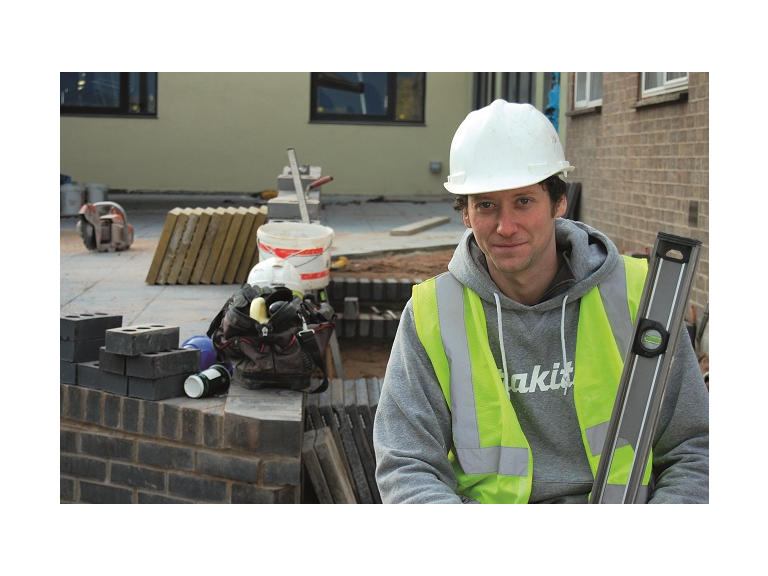 The number of UK Apprenticeships created in the last three years has doubled according to Government reports released earlier this week, with figures now reaching two million in England alone.

And it is not just 16 – 18 year olds who are doing them as each year tens of thousands of adults (19+) gain the skills and qualifications they need to progress and increase their earning power, by choosing the Apprenticeship route.

Whether you are currently in employment but want to gain the skills and knowledge needed to climb the ladder or you are considering a change of career, Apprenticeships are a great way to ‘earn while you learn’.

Shrewsbury College is one of the main Apprenticeship providers in the Shropshire area, with hundreds of apprentice’s currently working towards their qualifications.

Corinne Brown, Business Development Manager at Shrewsbury College, said: “Adult apprentices are a real success story, bringing maturity and life experience for the benefit of many of our local employers. They have proved they are never too old to learn new skills whether that’s in their current role or somewhere completely new.”

The College boasts an impressive alumni of students who have successfully completed Apprenticeships and have progressed and/or gained a career in their chosen industry.

Jack Buckley, 30, from Shrewsbury, completed his Level 2, 3 Apprenticeships in Carpentry at the college between 2003 and 2006. He is now self-employed, running a successful business, Jack Buckley Building and Carpentry.

He gained the qualifications he needed through the College while completing his Apprenticeship at English Construction, a Shrewsbury-based domestic and commercial building company.

“I learnt almost everything I know during those three years and I couldn’t have gone on to achieve what I have in my career without the skills I learnt at the College and the support of the company which gave me my Apprenticeship,” he said.

“I was the Regional Winner of Apprentice of the Year with the Federation of Master Builders in 2008 and have since gone on to gain many extra qualifications. I built my way up to site foreman managing a team of between eight and 20 staff and up to four complex projects at any time.

“English Construction has close links with the College and regularly takes on new apprentices and I oversaw their learning, coming full circle.

“This year I launched my own business, Jack Buckley Building and Carpentry, based in Shrewsbury, and I have completed exciting projects with many more in the pipeline and am determined to see my company grow into a success.”

Stuart Raine, Carpentry & Joinery Lecturer, said: “It’s really heart-warming to see students like Jack go on to do so well, and to have a business as successful as his is in its infancy is a testament to his skills and work ethic. I am glad the College and his Apprenticeship gave him such a good start.”

Earlier this month, Deputy Prime minister, Nick Clegg, spoke about the growing demand for Apprentices while at the Skills Show in Birmingham. He said: “Gone are the days when a vocational education is seen as the poor relation when it comes to choosing a career path.”

This has proven to be true for Latvian-born, apprentice, Pēteris Marhels, 28, who currently lives in Shrewsbury. He completed his Intermediate Apprenticeship in Warehousing and Storage at ABP, Shrewsbury, where he now works as a shift manager.

Pēteris broke all boundaries thrown at him when he arrived in the UK in 2012. During the first eight months of his Apprenticeship he progressed to despatch department trainer, contributed to the new culture of ‘get it right first time, every time’ and proactively implemented new procedures.

“At that time there was no training plan in place, just a few procedures signed off by staff.  I therefore developed a department training plan which involved a whole organisation spreadsheet matrix,” explained Pēteris.

Pēteris was recently recognised for his determination and hard work by winning a Logistics Apprentice of the Year Award 2014 and a cheque from Skills for Logistics.

“I think my greatest personal achievement to date is leaving Latvia and making a success of my life in the UK. It was a frightening time, but I believe you have to sacrifice something in order to achieve your goals. I feel extremely proud to have achieved this certificate and am looking forward to my future.
This Apprenticeship has been the best thing I could have done.”

Alan Walker, NVQ Assessor at Shrewsbury College, said: “Pēteris is an exceptional person and is proof that anything is possible.”

The College will be delivering Apprenticships for Teaching Assistants and Health & Social Care free for employers, starting in January.

If you want to find out more information about having an apprentice at your business or becoming one and get paid while you learn at Shrewsbury College, please call 01743 342325 or visit www.shrewsbury.ac.uk