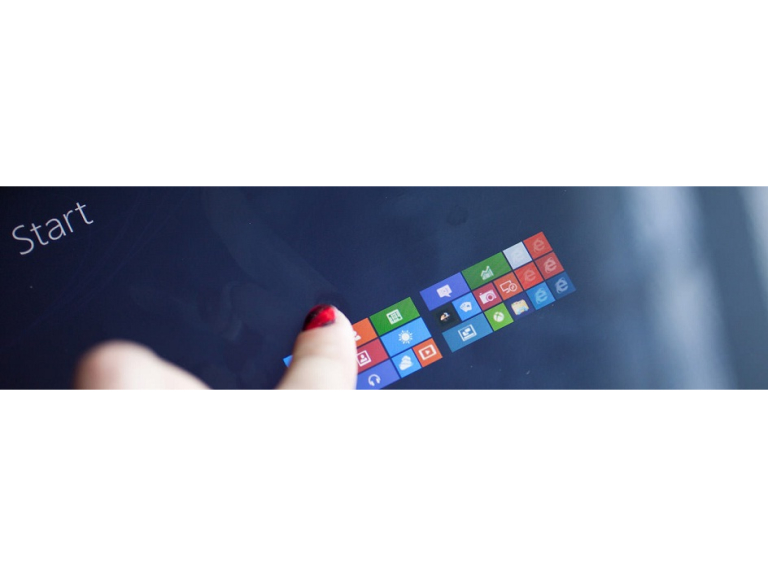 Businesses which rely on Microsoft software and services are facing significant price hikes after the firm announced that it will react to the weak pound in the new year.

That’s a large percentage of UK businesses, not to mention national and local government services, which will be affected by what could be up to 22 per cent increases.

The good news is that there is time in which to act if you want to limit the impact. Microsoft plans to implement its new prices from January 1st, 2017. However, we can keep service agreements signed before December 31st this year on the old pricing for the next 12 months.

That’s a saving which is definitely worth having! We would urge any businesses which can take advantage of this opportunity to get in touch sooner rather than later, so that your needs can be properly assessed and a plan put in place in good time.

Rushing into a solution runs the risk of negating any savings, so sooner is definitely better.

Let’s face it, in the current rollercoaster of a political and economic climate, 12 months might be all the breathing space you need before the next seismic shift in the value of our currency takes things the other way – but it would be a brave person who relied on anything being predictable right now.

It’s also worth talking to us about hardware replacement or addition at this time, as those are costs which in some cases are also rising or likely to rise, given than many items of technology are imported. Apple has already announced sizeable rises in costs of its hardware and others will struggle not to follow suit in fairly short order.

Get in touch today so that we can save you significant costs on your software and, if needs be, complete a review of likely hardware needs in the short term.