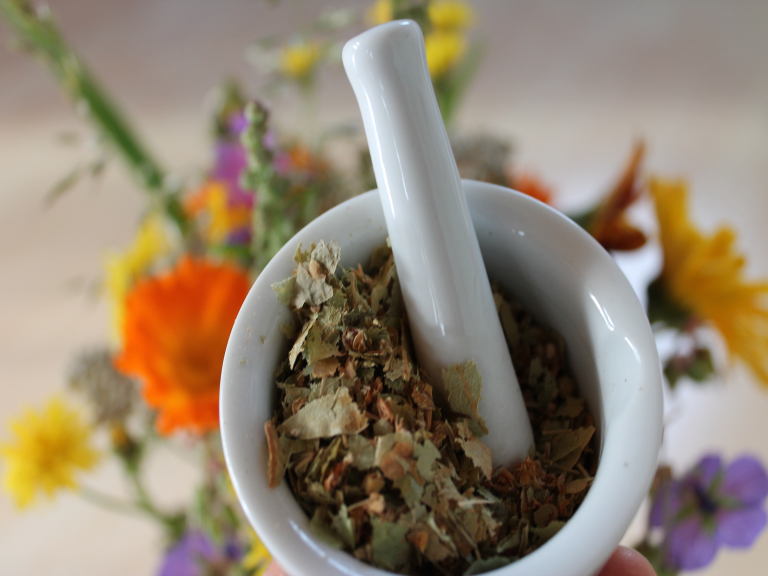 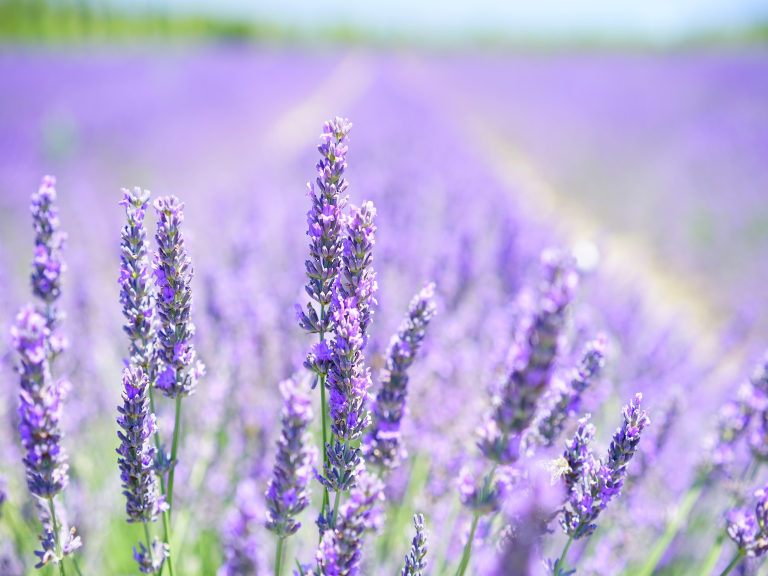 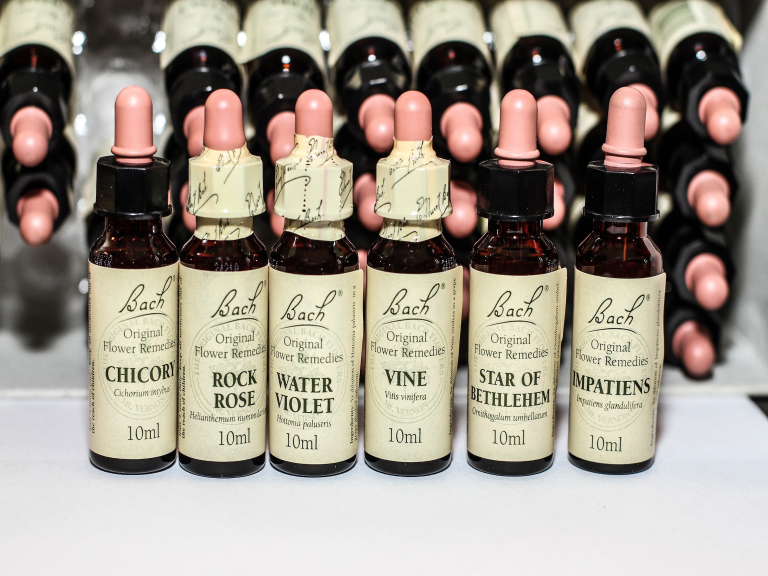 Have you been feeling stressed or anxious? Are you looking for alternative, natural therapy in Shrewsbury to help? If so, call Suzi Rixon, one of very few trained and qualified Bach Flower Therapists in Shropshire and Mid Wales.

Suzi, a highly rated and well-known foreign language tutor in Shrewsbury, has been using Bach Flower Remedies herself for over 30 years. As they had had such a positive impact on her life, she decided to train at the prestigious Ainsworth Centre in London to become professionally registered, qualified and insured  to help others.

“Treating the person, not the disease.”

Despite Dr Bach’s medical qualifications and experience, in 1930 he sold his Harley Street practice to focus purely on treatments provided by nature. Especially now, with the diminishing value of antibiotics, natural remedies are thought by many to be the way forward.

With similar passion for her work, Suzi has case study examples and testimonials to show how Bach Flower Remedies have helped. From youngsters facing exam stress to people dealing with major grief and trauma, Suzi has helped - even those who were initially sceptical.

In the first instance, Suzi arranges a 90-minute consultation, either at her tranquil home or she is happy to travel to you if you're in the Shrewsbury & Telford area. Some people take comfort just by having an understanding person to talk with. To chat, to have someone listen who is interested in you rather than purely your symptoms... that in itself may be the first step to recovery. But Suzi will also give you a single essence or combination for use as directed. A nice little pipette bottle that’s easy to carry around.

Suzi has been asked to talk about Bach Flower Remedies at a number of Shropshire events. She is particularly interested in speaking with groups of carers, a vocation or occupation that comes with its own stresses and strains.

“Treat the person, not the disease – the cause not the effect” Read article

Read all
Latest Tweets
Tweets by @suzi2scompany
Have you seen...?
Call
Email
Review