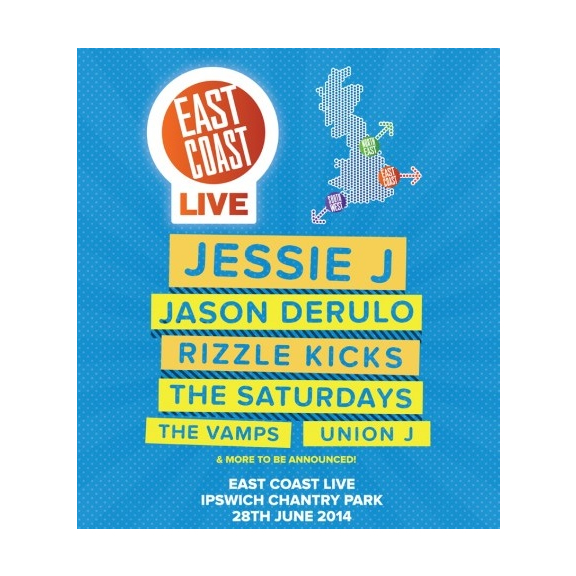 Councillor Bryony Rudkin, Culture portfolio-holder for Ipswich Borough Council, said: "This will be the biggest ticketed concert that Ipswich has ever hosted and the appearance of stellar names like Jessie J on the bill proves that we can attract the biggest and the best to our town. Chantry Park is well known to leading promoters and music fans alike and I am sure this will not only be a great success but the first of many regional concerts to come here." More artists will be announced in the new year. Tickets from www.uklive.co.uk