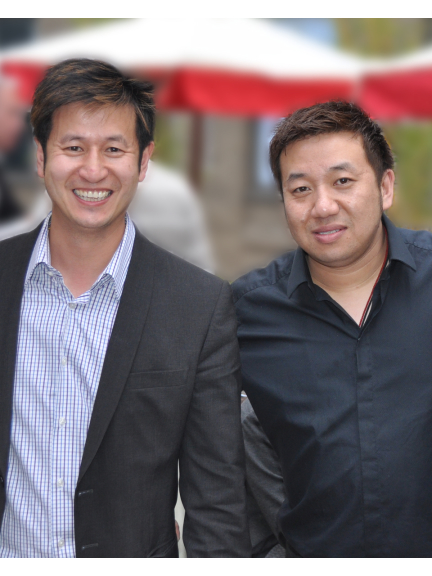 Aqua Eight Fusion Restaurant and Bar in Lion Street, Ipswich, has been voted onto the 2013 list of Diners Choice award winners for the Top 100 Best Restaurants in the UK .

The awards represent the combined opinions of more than 340,000 reviews submitted in the last year by users of www.opentable.com, the global online reviews and restaurant bookings website. More than 30,000 restaurants in the UK are listed on the Open Table site across all categories.

Owners Patrick and Vincent Wing Cheung said: 'We were delighted that Aqua Eight is among such fine company, listed alongside restaurants run by world class chefs including Gordon Ramsay, Heston Blumenthal and Michel Roux Jnr. This has been another great year reflecting the hard work by our excellent team at Aqua Eight, and we would also like to thank all of our diners for their support and loyalty.'