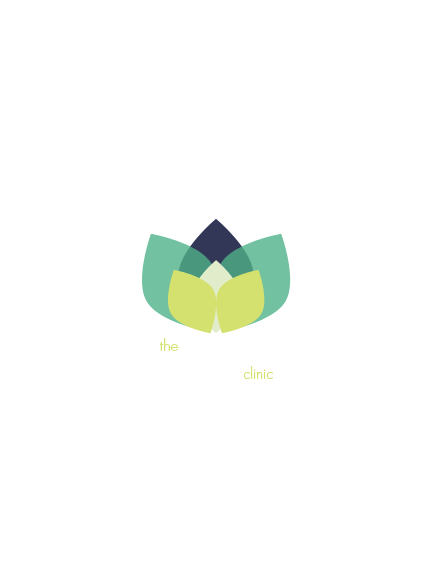 Now I confess I know nothing about Shiatsu or how it works but I was having some muscular pain training for a half marathon and so Janine King invited me along to the Bucklersbury Clinic in Hitchin for a Shiatsu treatment, specifically focussed on sports massage.

Off I tootled expecting rose petals and fluffy bunnies with essence of wild flowers. No chance.

As I sat talking to Michael, senior Shiatsu practitioner at the Bucklersbury Clinic I realised that this was a highly specialised complementary therapy, the emphasis in my case being deep tissue manipulation to loosen the problem areas.

The first part was gentle probing and manipulation, followed by deep muscular manipulation that was unlike any sports massage I’d had in the past. We finished with some stretches and I virtually skipped down the stairs afterwards.

I must admit to being a bit achy the next day but a run soon got rid of that and the muscular stiffness disappeared. The bonus for me was that I discovered that Shiatsu is not some form of voodoo, it actually works!

Oh, and I completed The Hitchin Hard Half marathon in a PB time of 1:39:49 so I am a very happy bunny.

To find out more about Shiatsu and The Bucklersbury Clinic in Hitchin contact: