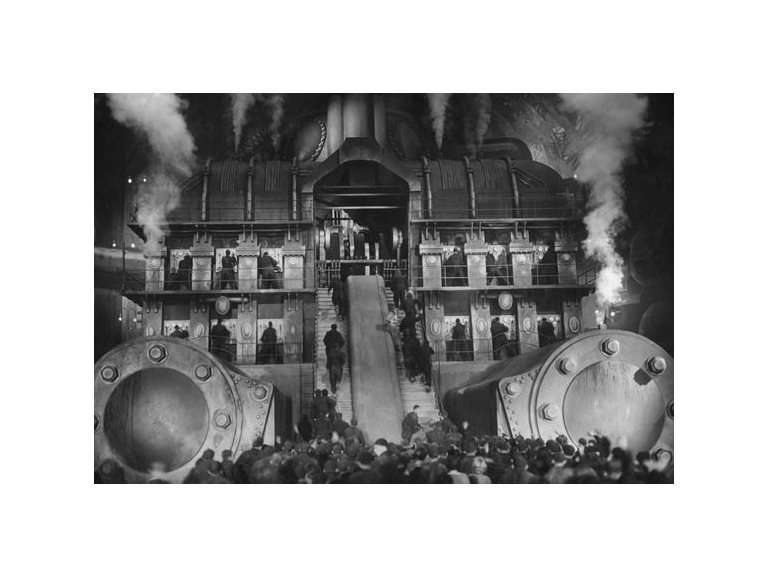 As the nights are definitely getting colder and darker, how better to spend your evenings than watching a great film?

Hitchin Films have lots to see in the coming couple of months, not least of which is the magnificent Metropolis by Fritz Lang.

For the kids who refuse to watch anything balck and white or vaguely dated, this could be a real treat - early science fiction at its very best.

There's loads of other films to watch, either at the Queen Mother Theatre or the Market Theatre.

Find out more and book your tickets at http://www.hitchinfilms.co.uk/