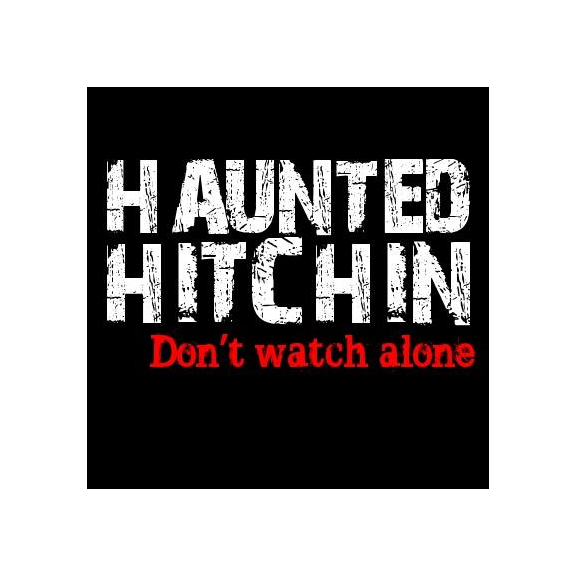 Another paranormal investigation by the Haunted Hitchin team is up for a screening on 11 March.

Filmed in the Market Theatre, the episode is one of two being shown at the theatre itself.

There's another filmed in Ann Marie's, right behind the gravestones at St Mary's churchyard.

Whether you believe in ghosts or not, this is a great opportunity to get a sneaky behind the scenes glimpse of some of our interesting buildings.

And while you're there, enjoy a drink in the Market Theatre's long bar.

There's a warning attached to both films - 'Not suitable for persons under 16 years'. You have been warned.