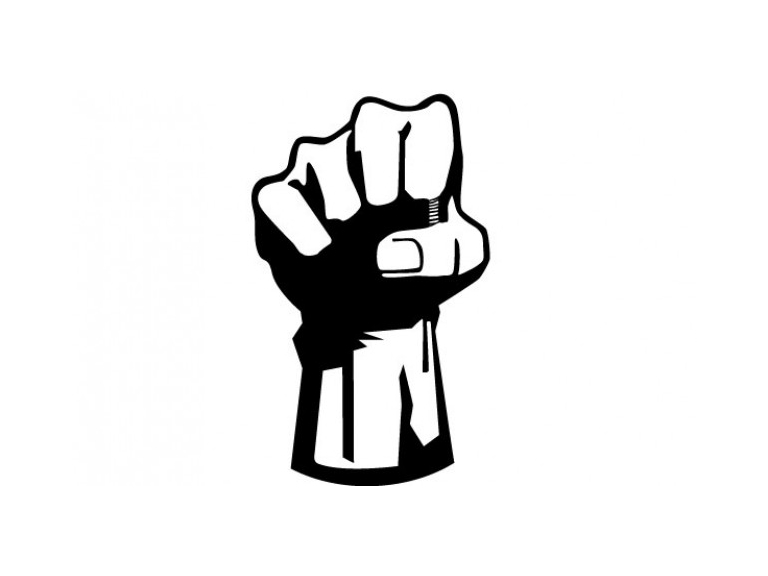 Hitchin Volunteer Army was started in November 2013 by local mum Jo Talbot, who discovered that there were local families who lacked basic possessions such as beds, ovens and clothes.

In January 2014 due to Jo’s emigration, the running of HVA was taken over by Lorna Hemmings.  Lorna was born in Hitchin and lives here with her family, so she knows the area well and has previous experience of working in the voluntary sector.  So she was up for the challenge of pushing this thriving group forward

The group, which is operated through a Facebook group, has grown in members and now has over 200. They have joined Twitter and developed working relationships with several local organisations.

So what is HVA? They are a group of like minded people who want to help people in the local community.  As the co-ordinator, Lorna gets contacted by the local housing association or the Children’s Centre  or a church who work with families and individuals in need. Lorna then posts a request on the facebook group for the items wanted, which will then be donated by HVA members.

Who do HVAhelp? Families and individuals from all walks of life.  They maybe on low incomes, have lost their home due to fire, women and children escaping domestic violence, the previously homeless or those experiencing family breakdowns.  They have housing but they have a severely under-furnished home.  Many of these people don’t have the luxury of savings or family nearby to help.  Some people are shocked that there are even people going without basic items like beds or fridges.  But unfortunately there are families who after basic expenses such as rent, utilities and food are paid,  have little or no funds left for basic furnishings.  Some people maybe using food banks, so they won’t be able to afford a fridge if it breaks down.

People may say “well there’s freecycle”, yes but there may be families who can’t afford the internet and if they did have it, they might not have transport.  Everything is 100% genuine.  Nobody is allowed to just post directly and it all has to come through the co-ordinator first.

Whilst co-ordinating the HVA Lorna has come into contact with many other charitable organisations providing help in the Hitchin area.  People like Steph Kirby who runs Meeting Needs at Christchurch, Suzy England who works on behalf of the Food bank, Hitchin Christian Centre and Tilehouse Rotary Club.  The staff and many volunteers of these organisations are working tirelessly to help those in the community.  They all deserve a huge thank you.  Hitchin is very lucky to have them.

So please join in and help HVA to help some people in need in Hitchin.  Join the facebook group https://www.facebook.com/groups/hitchinparentsvolunteerarmy/